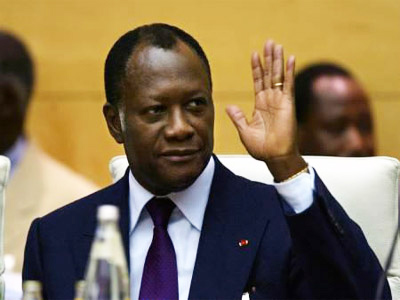 Ivory Coast’s president, who took office after a protracted, bloody struggle with his predecessor, says he will run for a second term in 2015.

Alassane Ouattara made the announcement Wednesday while visiting the northern town of M’Bengue. He says he wants another five-year term to continue “the important work” already underway.

That sparked five months of violence that killed at least 3,000 people, according to United Nations estimates.

Activists also criticize him for not investigating any of the military leaders who backed him but are accused of committing human rights abuses during the postelection crisis.