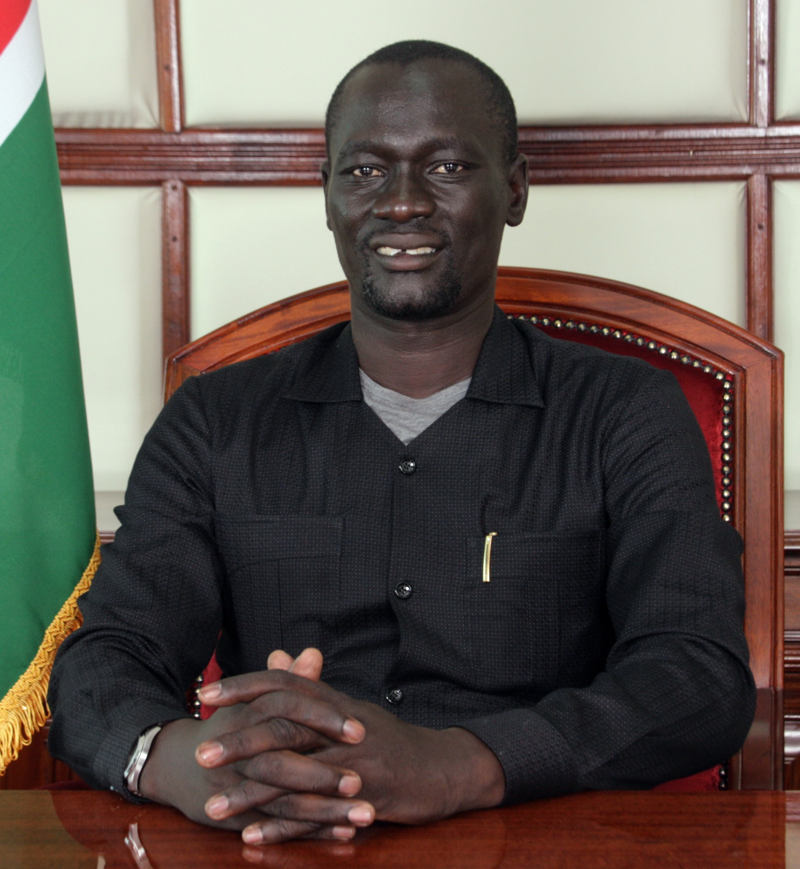 Josphat Nanok, Chairman Council of Governors, will on Tuesday 17th of July, 2018 lead a delegation of Governors, Deputy Governors and Senators to the National Governors Association (NGA) summer session in Santa Fe, New Mexico in the US.

The Association is an organization consisting of the Governors of the states, territories and commonwealths of the United States. The NGA’s role is to act as a collective voice for Governors on matters of national policy, as well as allowing governors to share best practices and coordinate inter-state initiatives.

During the one week visit at the NGA, the delegation will hold discussions on international development and diplomacy matters to local economies. Thereafter, the delegation will next week attend the Kenya Diaspora Conference in Dallas Texas to discuss the role of both levels of Government in enhancing investor confidence.

The talks are expected to play an integral role in helping boost Diaspora investment in the Kenyan economy especially within the Counties.

Finally, the Council of Governors Peace Committee will proceed to Washington, DC for a meeting with the National Democratic Institute to discuss possible areas of partnerships and support for peace.