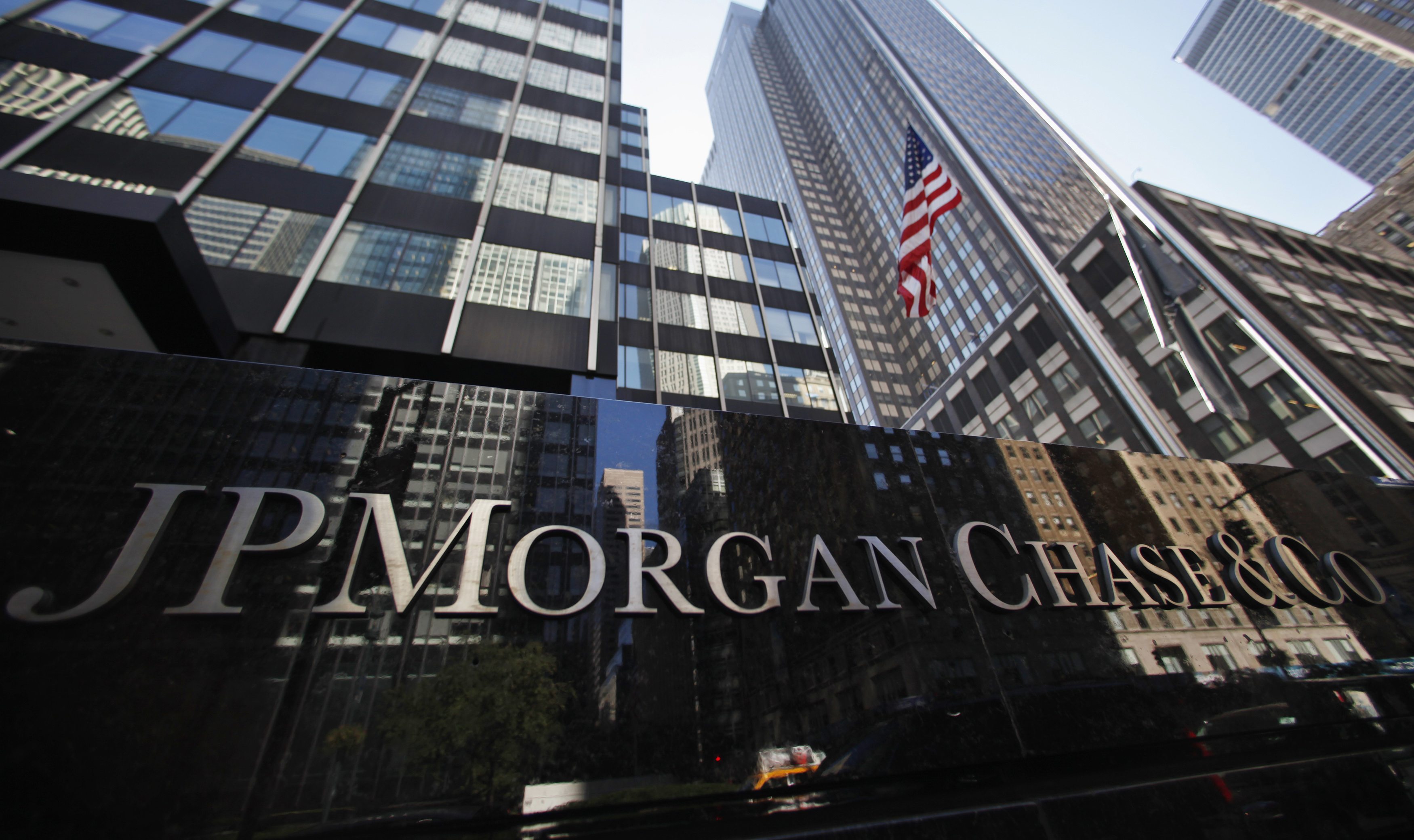 World’s biggest underwriter of emerging-market debt, JPMorgan says it will list Nigeria’s 2024 bond on its Government Bond Index-Emerging Markets (GBI-EM) this month, making it the fourth listed bond after the country’s 2014, 2019 and 2022 bonds were also listed in the last two years.

An internal document released by the underwriter stated that the addition of the 2024 bond will increase the weight of Nigeria’s bond index by 0.18 percent; from 1.65 percent to 1.83 percent by the end of this month.

Nigeria is the second African nation to get its local currency listed on the GBI-EM index after South Africa. This is largely attributed to its improving liquidity levels.

Since it got listed in late 2012, its bond has raised the country’s economy profile among offshore investors, attracting an excess of $1.5 billion in portfolio inflows.

Economic experts believe that the inclusion of Nigeria’s bond on the GBI-EM index will not only lift the country’s debt market profile but also encourage a greater pool of foreign participation.