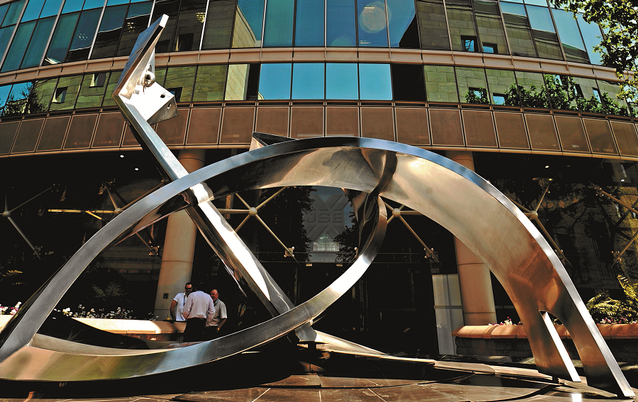 Gold is at a ten-month high, boosted in overnight trade on Tuesday, after reports that the US was putting pressure on China to rein in alleged currency manipulation.

The issue of currency devaluation has long been a complaint of the administration of US President Donald Trump, said Oanda analyst Craig Erlam. Gold also continued to benefit from signs of continued monetary policy stimulus from global central banks, Erlam said. This was because gold is seen as a hedge against inflation and therefore loose monetary policy.