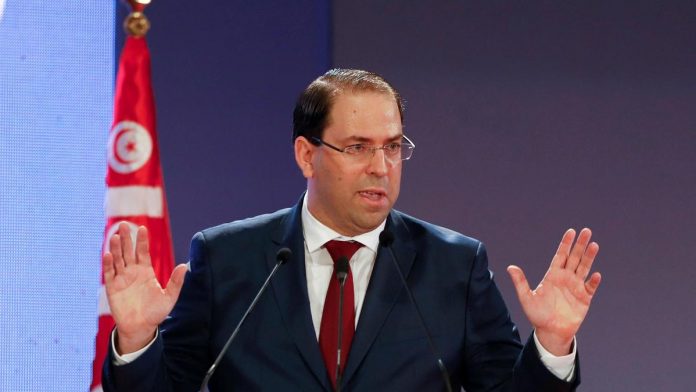 Tunisia’s annual inflation rate in January stood at 7.1 percent after 7.5 percent in December. It had reached 7.8 percent last June, the highest since 1990. The dinar has slumped as a worsening trade deficit has eroded Tunisia’s foreign currency reserves, which now cover only about 85 days’ worth of imports. The International Monetary Fund (IMF) called last October for further monetary tightening by Tunisia to tackle the North African country’s record levels of inflation.

“For the first time interest rates exceed the inflation rate… this is important, but the decision also has negative impacts on the cost of investment and the purchasing power of Tunisians”, Ezzedine Saidane, a local analyst, said. Tightening monetary policy should not be an isolated measure but should be followed by other measures to fight inflation, including combating smuggling and increasing production,” he added.

The country has been praised as the only democratic success among the nations where “Arab Spring” revolts took place in 2011. But successive governments have failed to trim trade and budget deficits and create economic growth.The rate rises have not been popular in Tunisia, where the UTICA business union said last year they hit the competitiveness of companies and impeded the investment needed to create jobs.