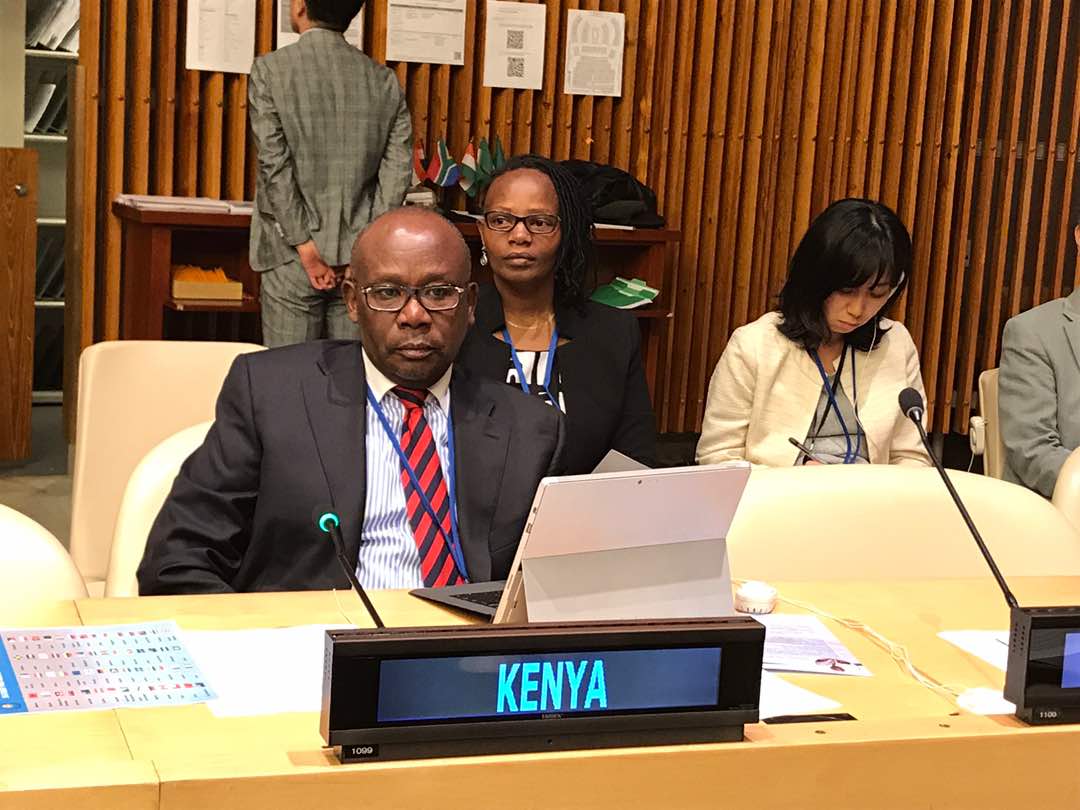 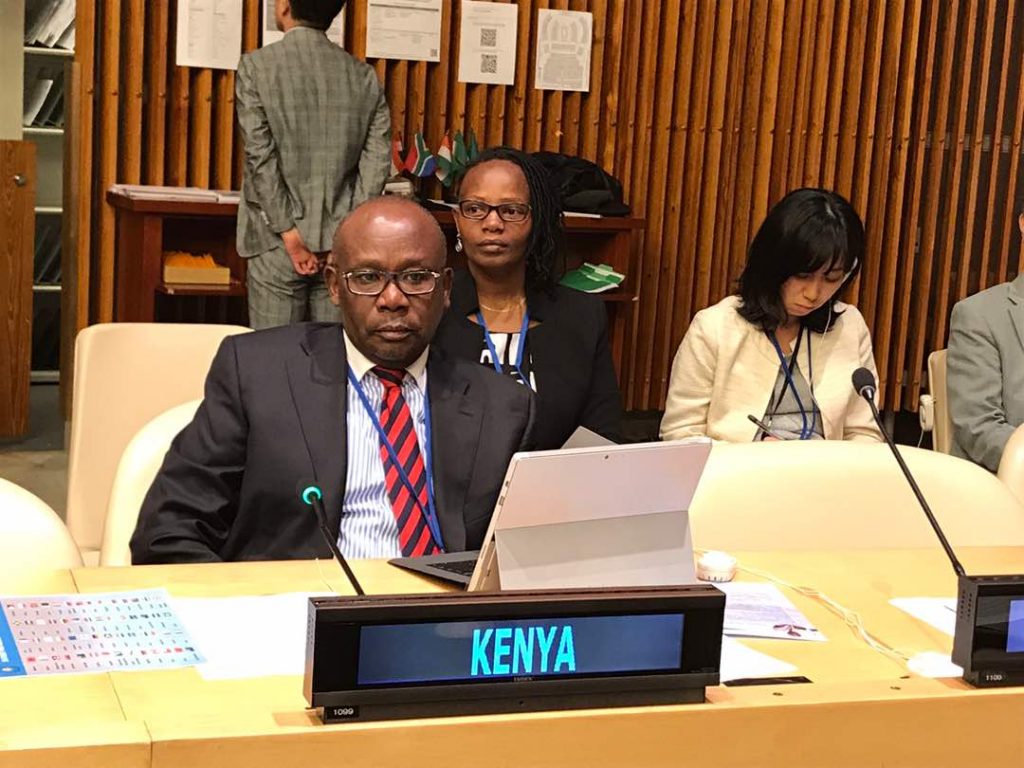 The Government of Kenya has commended arrangements reached with the Pacific Island States and African countries to enhance capacity-building and transfer of marine technology to harness resources found in the sea.

These arrangements will further ensure that African countries participate fully in the exploration and exploitation of seabed resources which has not happened in the past due to the skewed implementation of regulations promoting the transfer of marine technology by developed countries.

Kenya has argued that the full implementation of Part 15 of the United Nations Convention on the Law of the Sea (UNCLOS) on the development and transfer of marine technology will ensure that the African continent equally benefits from the economic and commercial activities implemented under the International Seabed Authority (ISA) on its sea waters.

The Government of Kenya has further urged ISA to be vigilant in ensuring that all contractors that have been granted licenses to exploit and explore the seabed resources commence exploration. It was observed that the contractors instead continue to seek extensions of their current exploration licenses in contravention of the Convention.

Kenya’s submission was made yesterday by the Attorney General, Professor Githu Muigai during the 27th Meeting of States Parties to the United Nations Convention on the Law of the Sea (UNCLOS) at the UN Headquarters in New York.

Professor Muigai who is leading a high-powered Kenyan delegation of marine scientists and legal experts to the United Nations Headquarters stressed that while Africa had continued to lag behind in the exploration and exploitation of its sea resources, the time had come for change to take place.

“My delegation is of the view that the progress made with regard to regulation of exploration and exploitation should be in tandem with strengthening the institution that is expected to participate in the commercial exploitation of these resources for the benefit of the rest of us. This is in line with the principle of ensuring that the benefits accruing from these activities benefit not a few but mankind as a whole,” Professor Muigai stated.

Pertinent to UNCLOS is the promotion of the economic and social development of all peoples of the world in an equitable manner by allowing parties to participate in the exploration and exploitation of resources of the oceans.