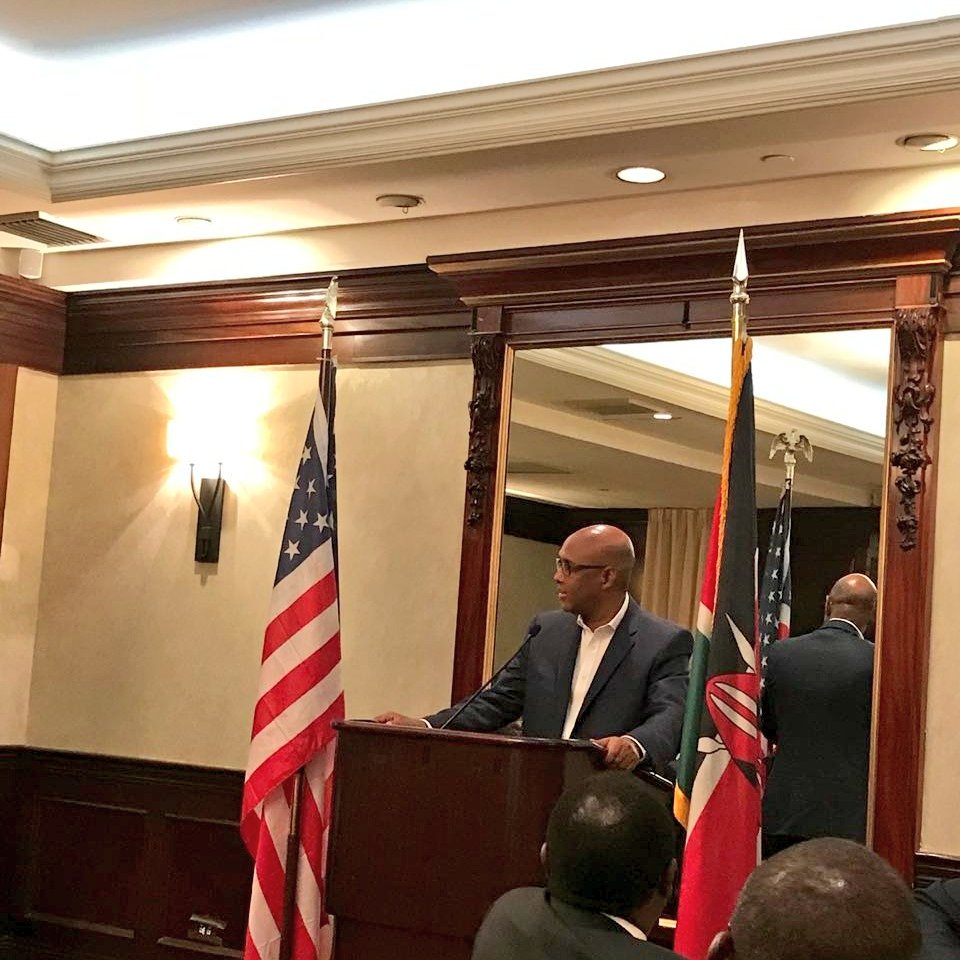 Mr. Mohamed stated that Kenya will join African AGOA beneficiaries in seeking US government clarification on their commitment to the initiative post AGOA arrangements, in 2025, to provide the certainty needed by Kenyan producers, U.S. buyers, and investors to realize the full potential of the initiative.

“African countries will aim to speak in one voice seeking solutions of best practices for increasing AGOA utilization, addressing supply-side constraints on trade and investments.”

While Kenya has been an important export trade participant in the US -Sub-Saharan African trade under AGOA initiative, ranking among the top 5 exporters to US under AGOA for the period 2012-2016, the Cabinet Secretary is optimistic that more can be done to grow exports to the US through the full implementation of the second National AGOA Strategy for Kenya that will be launched by President Uhuru Kenyatta at the end of this month. Kenya is a leading apparel exporter under AGOA, both in value and quantity.

Total exports from Kenya increased from US$128 million in 2001 to US$572 million in 2017, a 347% increase. The African Growth and Opportunity Act (AGOA) is a trade preference program that aims to promote economic development in eligible sub-Saharan African countries. AGOA is the centerpiece of the United States (U.S.) trade and investment policy toward Sub-Saharan Africa and has played a key role in expanding and deepening U.S.-African economic ties since its enactment in the year 2000. The Act provides for an annual trade and economic forum by the parties to assess and review status of implementation. So far 16 such forum have been held, eight in the U.S and eight in Africa. Kenya was the fourth African country to host the forum in 2009.