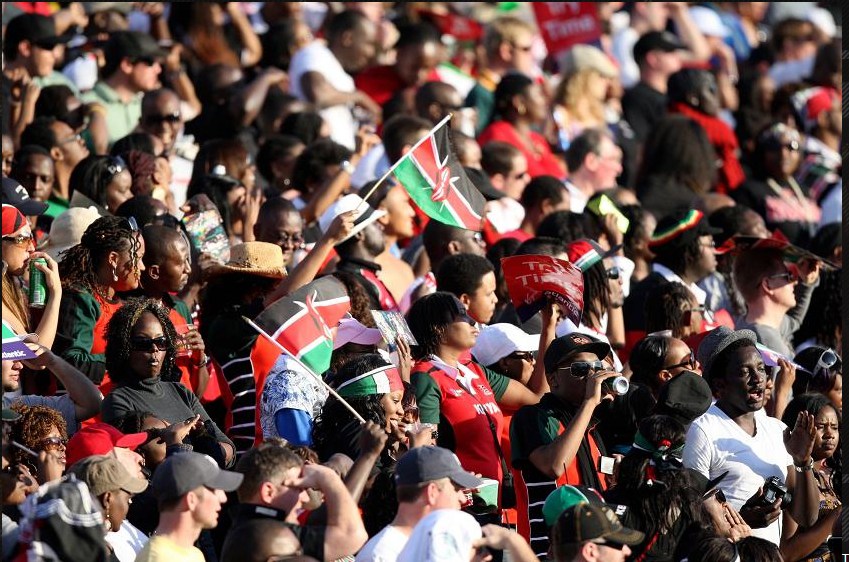 In the last year, Kenyans in diaspora had sent home Sh22.82 billion more than they did in 2016. The consolidated remittance has been listed as the top source of foreign exchange for the Kenyan government ahead of tea exports and tourist receipts.

With data collected from the Central Bank of Kenya (CBK), it showed that the remittances gotten from the diaspora community had hit an all-time high of Sh197.12 billion ($1.95 billion) in the twelve months through December, showing a 13.09% growth over the previous year.

Mr Aly-Shan Satchu, Chief Executive of Investment Advisory Rich Management Group, has mentioned that the value could be double of what it is now when remittances through informal channels are taken into calculation.

In an interview, he expressed his fears on how the Make America Great Again Trump was going to weigh on the growth trend but was relieved to see that the country had escaped the dragnet.

An estimated three-quarters of remittances from Kenyans in diaspora are used to settle family support obligations such as school fees and medical bills.

Chairman of Kenya Diaspora Alliance (KDA), Shem Ochuodho has mentioned in a statement that there would an even more positive change in the revenue to favour investments if the Kenyan citizens abroad are offered incentives such as tax rebates to invest back at home.

“This year we could see even better flows because generally global markets are doing better. GDP in the Eurozone and the US is growing and we are also now in an investment environment, and so it is a stability year and people will be bringing money back home,” Chief Investment Officer at Cytonn Investments Elizabeth Nkukuu said.