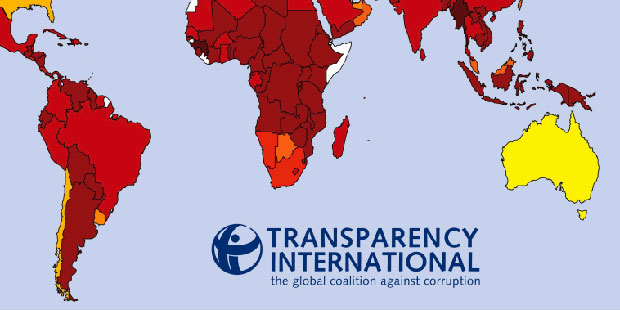 Within the East African Community region, Rwanda emerged the best anti-corrupt nation with a score of 48 per cent, followed by Tanzania at 36 per cent. Kenya was ranked third.

Transparency International Executive Director for Kenya, Samuel Kimeu attributed a firm anti-corruption regime to Rwanda’s impressive index. “Rwanda has had a better luck in the enforcement of the law. You’re more likely to be punished if you get involved in corruption in Rwanda than in Kenya. The rule of law in my view is the determinant if you compare the two countries,” Kimeu told Capital FM News on Thursday.

He said there was a need for a stricter enforcement of the law for the war against graft to be won in Kenya. “There’re too many political games that are played in Kenya and we must ensure this comes to an end,” he said.