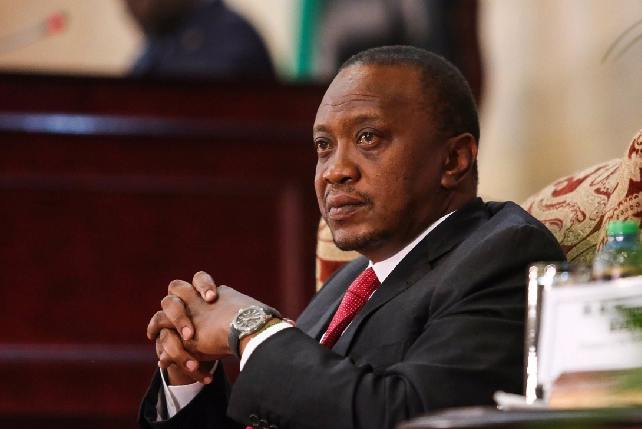 Kenya’s economy should grow an improved 6.3 percent in 2019, President Uhuru Kenyatta said on Thursday, citing an improved business environment and his government’s push to boost manufacturing, food production and access to housing.

Last year, growth was an estimated 6.1 percent, he said. “We expect an even stronger growth … reflecting continued improvement in the business environment, momentum associated with execution of the Big Four Agenda, and sustained macroeconomic stability,” he told parliament.

The government also plans to boost output by setting up a credit guarantee scheme for small and medium businesses, he said in an annual state-of-the-nation address. “We will be launching an SME Credit Guarantee Scheme in a few weeks, aimed at deepening their access to credit without being subjected to complex application procedures and collateral requirements,” Kenyatta said.

Small and medium businesses have been hardest hit since the government put a cap on commercial lending rates in late 2016. At the time, lawmakers said they were concerned about high interest rates. But the cap led to a private credit squeeze, as banks said it forced them to cut back on high-risk loans.