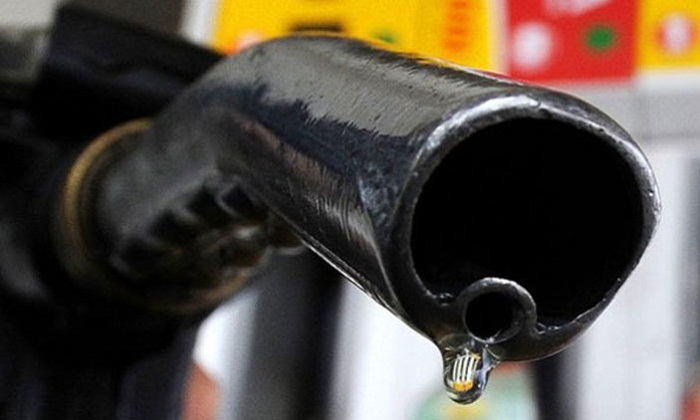 Following the new development of joining the group of oil exporters, plans to export crude oil via Mombasa has commenced as part of the efforts to maximize the country’s oil reserves.

This therefore allows Tullow Oil which operates the Kenyan fields, to begin shipping oil that has been in storage tanks for about a year.

Last month, the national government and the regional administration of the northwestern Turkana region came to an agreement on revenue sharing that will come into play when production reaches full capacity by 2022.

Deputy President William Ruto has said that the benefits of the project will be evenly distributed without leaving anyone behind. Tullow has hired Wood Group to design the pipeline required to bring oil from Lokichar’s onshore fields to a port in Lamu.

According to the company, the cost of the pipeline totals US $1.1bn, with a further US $2.9bn for operations. Tullow also stated that the Ngami and Amosing fields in the basin have estimated contingent resources of about 560m barrels.