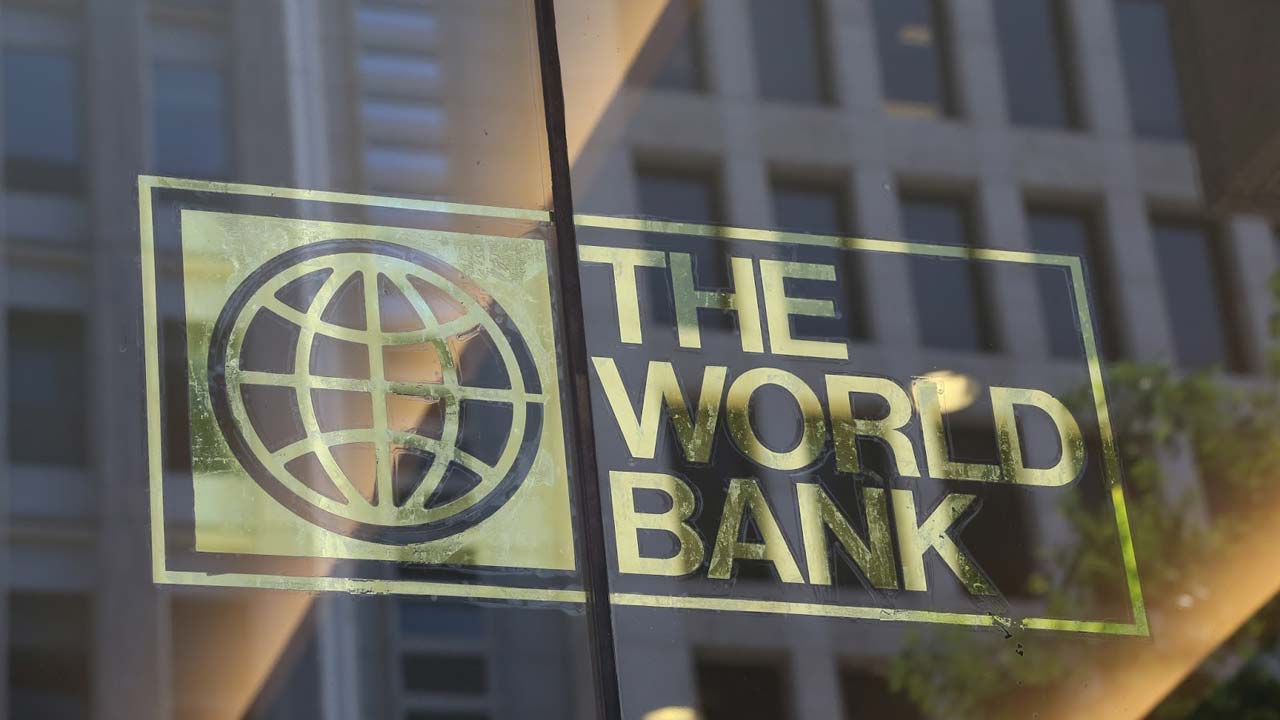 World Bank’s private financing arm International Finance Corporation invested Sh20 billion in Kenya the year ended June and expects that this will at least double in the year ending next June.

In releasing its sub-Saharan Africa (SSA) results on Thursday, the organisation said Kenya so far holds an IFC portfolio of investment to the tune of nearly a Sh100 billion ($1 billion) and this was on the increase.

IFC director of SSA Oumar Seydi told a press conference in Nairobi on Thursday that the company had committed long-term financing for SSA to the tune of Sh630 billion ($6.2 billion) for the fiscal year that ended in June, nearly double the amount of Sh350 billion ($3.5 billion) invested in the previous year.

Among the companies in Kenya that the IFC has invested are Goodlife Pharmacies and several banking institutions.

The company had also proposed to invest at least $50 million or Sh5 billion in Athi River Mining #ticker:ARM before its collapse, but Mr Seydi said deal would await the resolution of the administration that the cement firm has now been put under following its financial difficulties.

“Africa is at the core of IFC’s global strategy to ensure the private sector has a greater impact and we are deploying financial and advisory tools to create new markets,” he said yesterday.