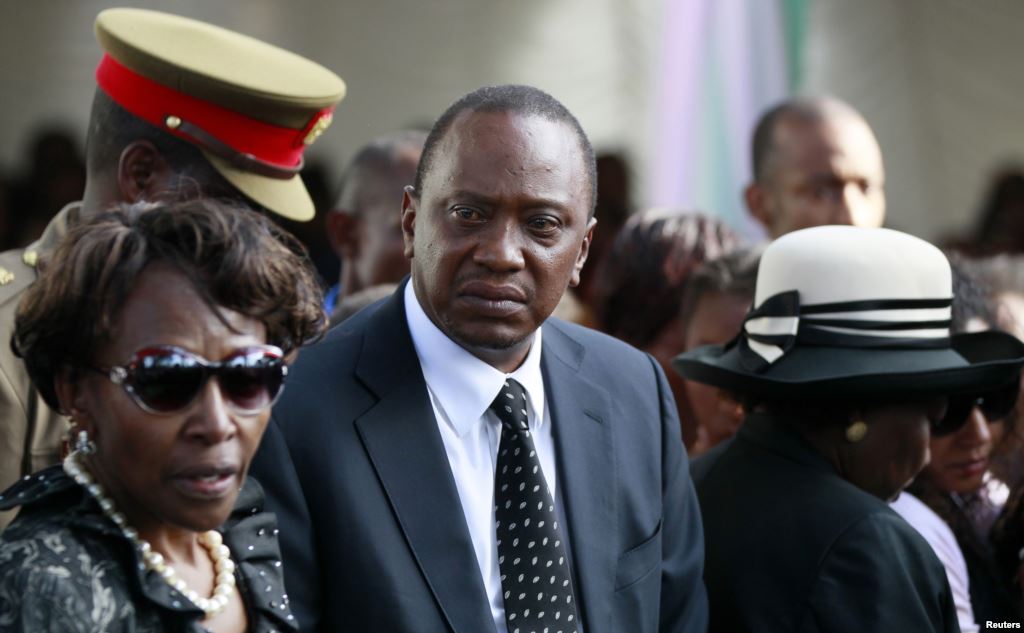 The International Criminal Court has excused Kenyan President Uhuru Kenyatta from his “continuing presence” at his upcoming trial on charges of crimes against humanity.

The excuse “is strictly for purposes of accommodating the discharge of his duties as the President of Kenya.” the court said Friday. The ICC is based at The Hague in the Netherlands.

Kenyatta must be “physically present” in court during opening and closing statements, “when victims present their views and concerns in person,” “the delivery of judgment in the case,” and, “if applicable,” sentencing hearings, the court ruled. The trial is scheduled to begin on November 12.

The charges stem from violence that plagued a disputed presidential election six years ago.

More than 1,000 people died after and hundreds of thousands were displaced when ethnic groups loyal to leading candidates in the December 2007 election torched homes and hacked rivals to death.

Kenyatta and Ruto have denied accusations that they coordinated violence among their respective ethnic groups after the disputed election.