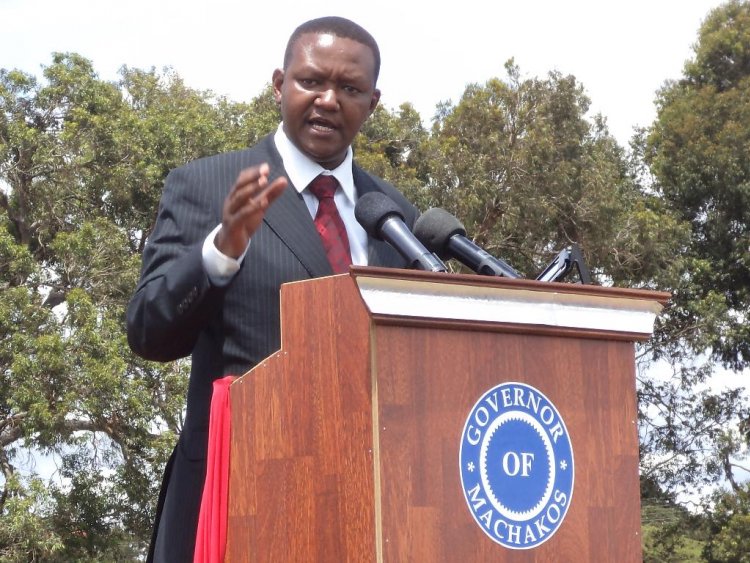 Governor of Machakos, Kenya, Alfred Mutua has recently said that the 2017 general poll should be put off if Kenyans living in East African (EA) countries and other parts of the world are not allowed to vote.
The Governor asked the Independent Electoral and Boundaries Commission to ensure all Kenyans in EA and the Diaspora participate.
Mutua stated that even Kenyans in countries that do not meet the requirement must be allowed to exercise their constitutional right to elect the leaders they deserve.
“Voting is not a favour but a right for every Kenyan, regardless of where they are,” he said.
He pointed that the IEBC must be put under pressure to establish mechanisms for Kenyans outside the country to vote, as locking them out would be “unfair and unconstitutional”.
“I keep on saying the solutions for the problems facing our country will come from Kenyans; we must invest back home,” he said.
The Governor said there is need for people-focused leadership but that most leaders are “self-centered and concentrate on politics of seizing and controlling power”.
However, the commission has said that only countries with more than 3,000 Kenyan voters qualify for polling stations. Those in the Diaspora can only vote for the President and in a referendum.
The commission said the registration of Kenyan voters in the Diaspora will take place between March 10 and 24.