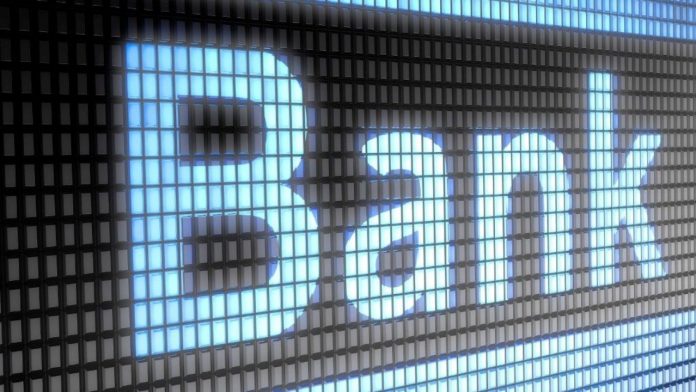 The Consolidated Bank of Kenya has extended the maturity of its 2 billion shilling ($19.39 million) medium-term note by three months to allow its biggest shareholder, the government, to inject more capital, the lender said on Monday.

The seven-year bond, which was issued to shore up the bank’s capital, allowing it to lend more to its customers, was due to mature on July 22. It will now mature on October 22 under the same terms with additional interest payments for the extension, Consolidated said.

“The extension is necessary to allow the National Treasury (finance ministry) to finalize the process of capital injection into the bank,” the lender said in a statement.

Consolidated, which is 85.8% owned by the government, was formed in 1989 when the state merged nine troubled financial firms. Efforts to privatize it, along with a host of other government-owned enterprises, have been delayed for more than a decade due to red tape and the state of its books.