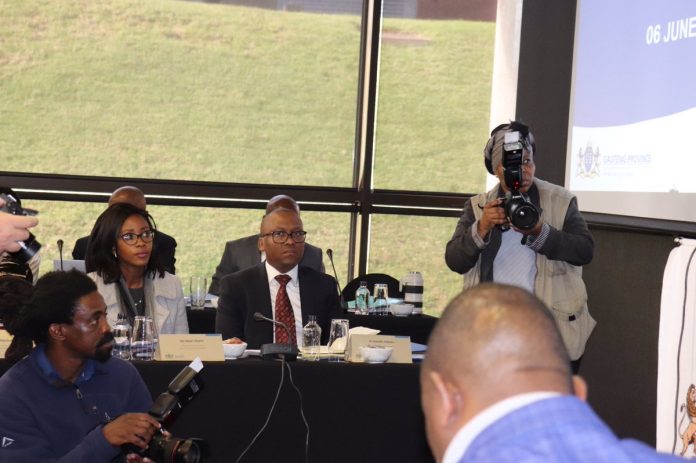 Mobile telecommunications company MTN said has appointed Thato Motlanthe as its new executive for investor relations, effective from September 1. Motlanthe replaces Nik Kershaw who left MTN at the end of May. He will report to group chief financial officer Ralph Mupita.

Motlanthe brings extensive experience in South African and global capital markets to his new role, having worked in both the sell-side and buy-side.He joins MTN from ABSA Asset Management, where he was portfolio manager.

Prior to this, he held senior positions at STANLIB Asset Management, Citigroup Global Markets and UBS Investment Bank over a career spanning 16 years.

“I am excited to join a company with an incredibly strong pan-African and Middle East footprint, great market positions and attractive assets. MTN Group is well positioned to capture growth from digital and financial inclusion,” Motlanthe said.

Mupita said Motlanthe would play a critical role in the management and building of the investor base for MTN as well as ensuring that the communication of the investment case of its “digital operator” strategy remained clear and compelling for stakeholders.