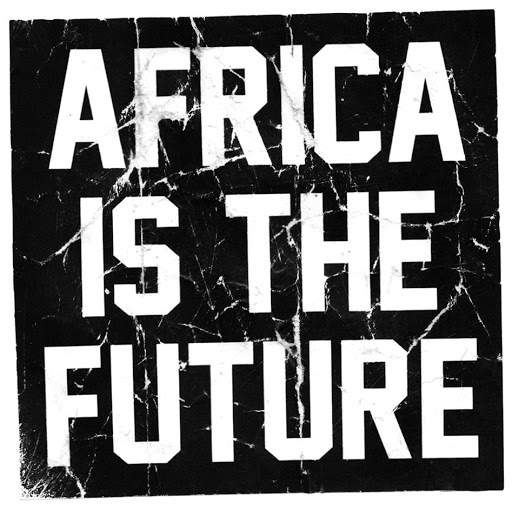 Nelson Mandela, in his 1994 autobiography, “Long Walk to Freedom,” wrote: “I always remember the regent’s axiom: a leader, is like a shepherd. He stays behind the flock, letting the most nimble go out ahead, whereupon the others follow, not realizing that all along they are being directed from behind.”

The above assertion by one of the world’s greatest leaders to have ever lived, clearly captures the through essence of leadership and the theory of “Leading From Behind.”

The theory of leading from behind is one proposed and championed by Linda Hill of the Harvard Business School. The professor got the idea while reading Nelson Mandela’s autobiography, “Long Walk to Freedom,” a portion which is reproduced above; in which he likens leaders to shepherds directing flocks from behind. Some sheep will move ahead, the flock following these trailblazers, but actually, it is the shepherd who oversees the flock. Africa is no doubt in dire need of more leaders in this mould. The continent requires leaders who act similarly, allowing their charges to emerge, lead and innovate, while keeping an eye on the bigger picture.

Analysts the world over are united in their thoughts that Leadership remains one of the greatest challenge militating against the continent’s achievement of its full potentials, hence the need for the enthronement of quality leadership at all levels cannot be overemphasized.

The scale and nature of the challenges in various countries in the continent may seem different, but the qualities of good leadership are the same world over, from New York to Nairobi.    While it might be easy to identify the qualities needed, it’s not so easy to find them, as the continued failure of political leadership in areas such as poverty eradication,  global economy amongst others demonstrate. Also the process through which these leaders emerge, sometimes characterized by electoral fraud and religious/ethnic sentiments  have all too often skewed the process-creating room for ill-equipped persons to emerge.

The good news is, Africans are becoming increasingly concerned-prompting them to ask the right questions and demand accountability from the leaders. This may explain recent developments in governance in Africa. Both individual countries and regional bodies have, through constitutional debate and summit conversations, made special efforts to reduce the power of religion and guns in determining leadership outcomes. The ballot box is increasingly replacing military force as a way of choosing leaders and citizens are being brought into these conversations as never before.

There is broad consensus, too, within the continent, on how Africa’s leaders must respond to mobilise its growing human capital and transform its abundant natural resources into real prosperity and a better quality of life for all its people. Investment in educating our young people is of crucial importance and here many African countries can point to significant success.

There is also widespread agreement on the need to provide the right environment for economic growth through infrastructure development and the integration of regional economies.  In too many places, the continent’s transport system with poor links across borders and small independent economies still reflect its colonial past.

Africa desperately needs to see the leadership to overcome these obstacles which are damaging competitiveness and restricting the continent’s role and place in the global economy. Yet it sometimes seems as if regional integration as a concept is little more than a rhetorical device for enriching debates at endless summit meetings on Africa’s development.

This is a good start, but while we are at it, efforts must be made  to ensure that African Leaders begin to see leadership as a call to service. It is only when there is a radical reorientation amongst future leaders, that Africa can begin to enjoy the dividends of good leadership. Future Leaders must imbibe the concept of servant leadership, which clearly captures the Theory of Leading from behind-that way, leadership becomes generational and we reduce the dependence on individuals and concentrate on building institutions. The times of an “African Strong Man” is over. The world have moved on, Africa must not be left behind.