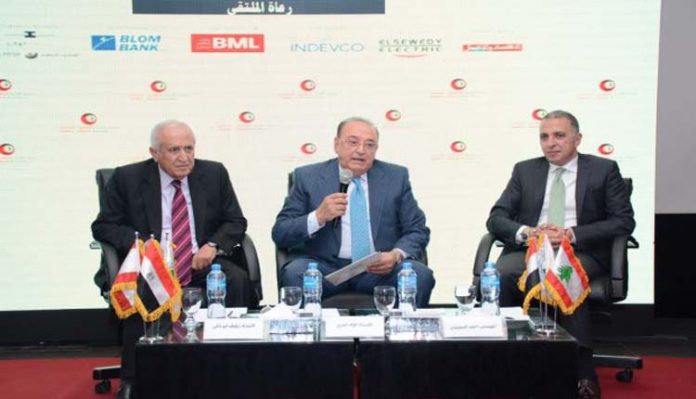 The Lebanese volume investments in Egypt would reach $ 5 billion by the end of the current year, according to the Vice Chairman of the Joint Egyptian- Lebanese Business Council, Foad Hadrag said.

He added that the Lebanese investments have posted $800 million during 2018.

Lebanon is one of the major countries that have investments in Egypt, noting that last year saw pumping investments worth up to about $ billion.

Hadrag further noted that the number of projects that involves Lebanese investments are 1425 project with a total investment value of $ 4.2 billion in the sectors (finance – Industry-services- construction- Tourism-Agriculture and Communications and Information Technology).

He highlighted the strong ties binding Egypt and Lebanon and his country’s keenness to create partnerships with Egyptian businessmen.