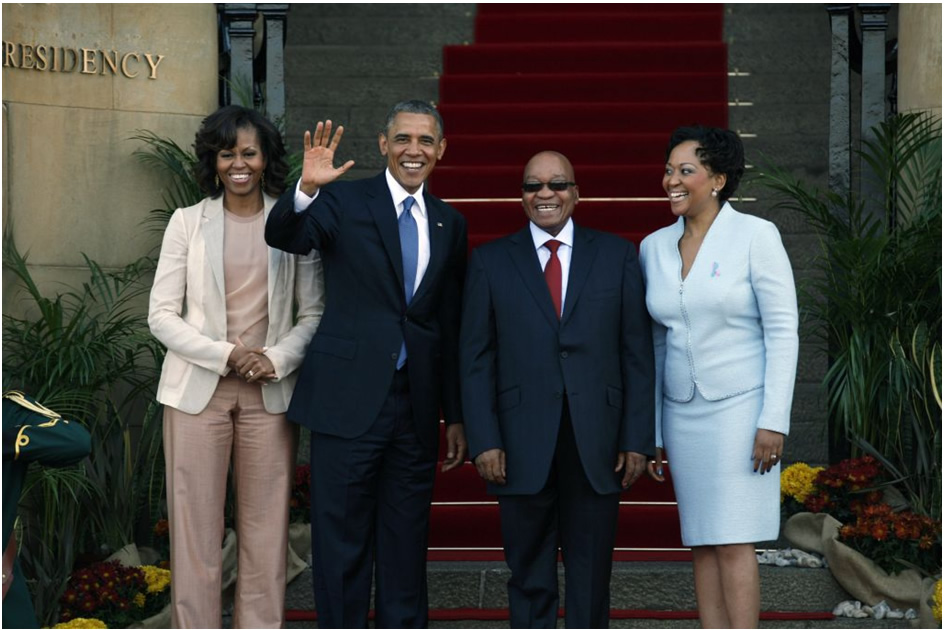 Few days ago, the Air Force One, touched down in Africa, bringing with it President Barack Obama and family, for a landmark 3-day tour of the continent, which saw him visit South Africa, Senegal and Tanzania. On this trip, which is the second since his emergence as the 44th President of the United States of America, President Obama was very clear on his mission, which is, ‘to light up Africa’. In his words, “Access to electricity is fundamental to opportunity in this age “.

While addressing students at the Cape Town University in South Africa, Mr Obama pledged $7bn of US government money to bring “light where currently there is darkness”, adding that “It’s the light that children study by, the energy that allows an idea to be transformed into a real business.

“It’s the lifeline for families to meet their most basic needs, and it’s the connection that’s needed to plug Africa into the grid of the global economy. “You’ve got to have power,” he concludes.

The $7bn five-year initiative is intended to double access to electricity in sub-Saharan Africa, in partnership with African countries and the private sector.

“We’re starting with countries that are making progress already with reforms in the energy sector – Tanzania, Ethiopia, Kenya, Nigeria, Ghana, Uganda, Mozambique and Liberia,” he told a gathering of business leaders in Dar es Salaam.

“And with a focus on cleaner energy, we will initially add 10,000 megawatts of new electricity generation, which expands electricity to 20 million homes and businesses.”

While government official have maintained that the President’s visit is part of the Obama administration’s routine visit to pledge the government’s commitment towards supporting developing Nations, analysts are of the view that Mr. Obama’s visit may not be unconnected with the rising concern in Washington over China’s continued inroad into the continent.

Mr. Obama while in Tanzania, laid a wreath for the victims of the 1998 US embassy bombing in the Tanzanian city of Dar es Salaam. Eleven people were killed in the al-Qaeda attack. The president was joined for the ceremony by predecessor George W Bush, who was in Dar es Salaam for a conference on African women sponsored by the George W Bush Institute.

The president also commissioned the Ubungo power plant constructed by the US government. Hear him “This plant represents the public-private partnership we want to replicate across the continent. This is a win win. It’s a win for Africans: Families get to electrify their homes; businesses can run their plants; all this will make economies grow.”

He also visited the Goree Island in Senegal, which until the mid-19th Century was the gateway through which slaves were shipped across the Atlantic to America, bound in chains.

The 3-day tour may have come and gone, but how this visit would influence China’s economic position in Africa in the coming years remains to be seen.