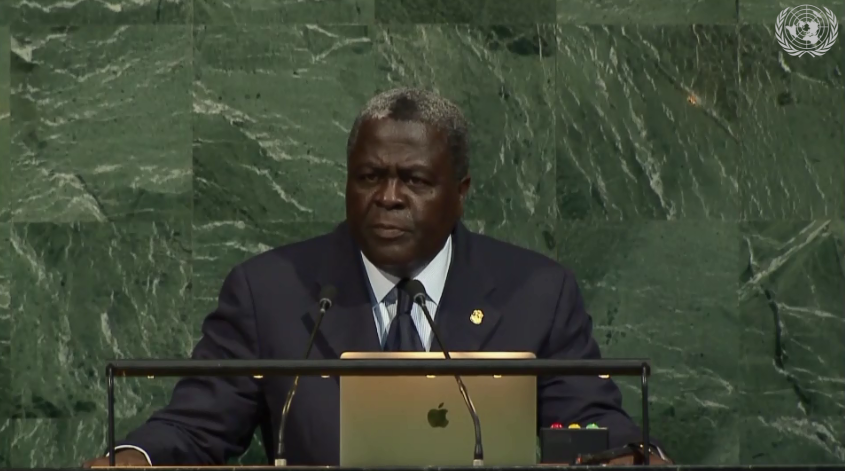 This committee reviews a broad spectrum of issues, some of which include decolonization, peaceful uses of outer space, relief for Palestinian refugees, atomic radiation, assistance in mine action, peacekeeping operations and special political missions. The Fourth Committee is one of six major committees of the United Nations General Assembly. It was initially referred to as the Special Political and Decolonization Committee.

This election follows the huge endorsement of the African Group of Ambassadors to the United Nations in January; an endorsement that Ambassador Brown described as a testament of “Liberia’s growing ability to meaningfully contribute to the ongoing search for and maintenance of international peace and security, as well as improvements in the lives of all peoples, after years of conflict and instability.”

Ambassador Brown appreciated the African Group and other United Nations Member States for having confidence in Liberia to carry out the important assignment of overcoming the challenge of multilateralism at the political level.

“Liberia cherishes the value of freedom independence, political equality and equity, and hopes to use the experience of working with all of its colleagues and all Member states to be able to lift the work and continue in the path of its many predecessors including our own representative Angie Brooks Randolph”, he said.