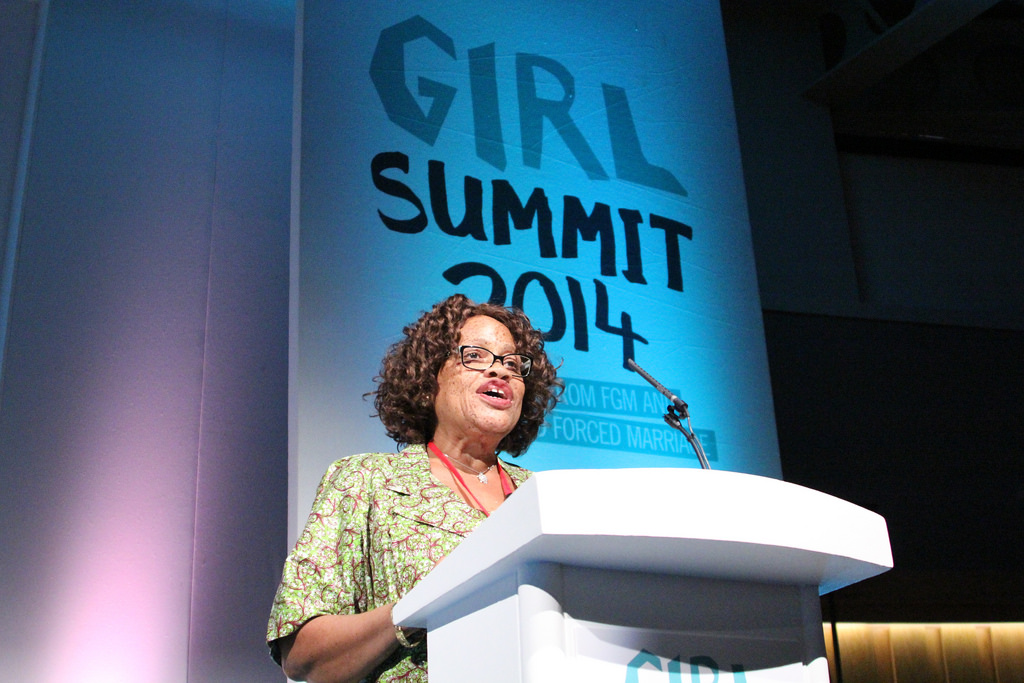 The Liberian Minister of Gender, Children and Social Protection (MGCSP) Julia Duncan-Cassell has appealed to the national government to make the appropriate allotment in its coming budget to support the continuation of the Empowerment of Adolescent Girls & Young Women Project (EPAG).

Minister Duncan-Cassell made the appeal recently in Buchanan, Grand Bassa County, when she delivered a statement at the Round 4 Graduation Ceremony of EPAG, a donor funded project, a press release said.

Acknowledging the role of the World Bank, European Union (EU) and the Swedish Government for their immeasurable support to the EPAG project over the years, Madam Duncan-Cassell indicated that EPAG has raised the hopes and also helped in advancing the livelihood of thousands of adolescent girls and young women across the country.

“We hope that Government will see the need to continue such projects by making budgetary allotments in the coming national budget so that the partners can see that this program is accepted by the Government, considering that EPAG is a donor funded project,” the Gender Minister added.

The Gender boss extended appreciation to the World Bank and the Swedish Government for making available the required funding which has afforded several adolescent girls and boys the opportunity to acquire specialized skills training.

Minister Cassel also heaped special praises on Edu Care, the local NGO that implemented the program through the provision of training and giving the young men and women the required business development skills.

Also making remarks, Representative Gabriel B. Smith lauded the Gender Ministry for leading efforts to empower young women and men across the country.

Rep. Smith assured that he will work with other colleagues in the Legislature to sustain the project. The Grand Bassa District #4 lawmaker said that the project is one of the clearest possible ways of ending poverty in the country. He therefore promised to lobby members of the Legislature to ensure EPAG gets the needed funding.

Meanwhile, Minister Cassell urged graduates of the EPAG session to professionally execute their roles and responsibilities in the society. The Gender head encouraged the graduates to use what they have learnt to better their county and country.

The Round #4 of the EPAG project empowered trainees from five communities in Grand Bassa and Margibi Counties and eight communities in Montserrado County. The training brings together 1,200 trainees, of which 200 are young men.