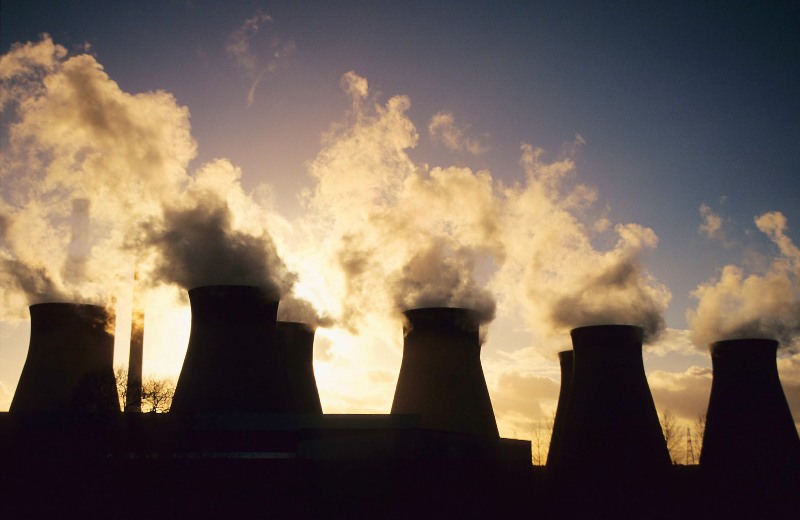 Tanzania will ratify the Paris Agreement, which is aimed at dealing with greenhouse gases emission mitigation to strengthen the country’s capacity to deal with the impacts of climate change.

The Agreement will come into force on Friday while the first session of the Conference of the Parties serving as the Meeting of the Parties to the Paris Agreement is due to take place in Marrakech, Morocco.

“This will facilitate our National Climate Change Strategy as each country will have to translate the agreement in its own context,” noted the vice-president while opening the annual festival organised by the University of Dar es Salaam (UDSM).

Ms Samia, who was the chief guest, pointed out the Environmental Management Act with its 2016 amendments and the National Climate Change Strategy as measures introduced by the government to mitigate the impacts of Climate Change.

“My office as the government office responsible for environment and climate has now put in place the necessary policy and legal tools to act,” she reported. Ms Samia observed that the Climate Change posed one of the most serious threats to Tanzania and generally Africa’s long-term sustainable development, economic growth and quality of life of its people.

“The environment in which we live is changing very fast. Human activities are using up the Earth’s natural resources at an alarming rate and degrading the very ecosystems that support our existence and determine our collective future prosperity,” she said.

The vice-president pointed out further that about 90 per cent of wastewater generated in developing countries went untreated, hence suffocating rivers, lakes and coastal zones while threatening health, food security and access to safe drinking water.

“We must realise that wastewater can be used for irrigation, especially in arid lands. We have to learn to recycle wastewater and other wastes,” she advised.

UDSM Vice-Chancellor, Professor Rwekaza Mukandala, said the Mwalimu Nyerere Professorial Chair in Environment and Climate Change was meant to provide specialised platforms on which the founder president’s ideas and ideals could be discussed and shared. The chair was introduced to honour the founding president.

He noted that it was until the early 1990s when Climate Change issues started to gain renewed prominence and awareness in the country.