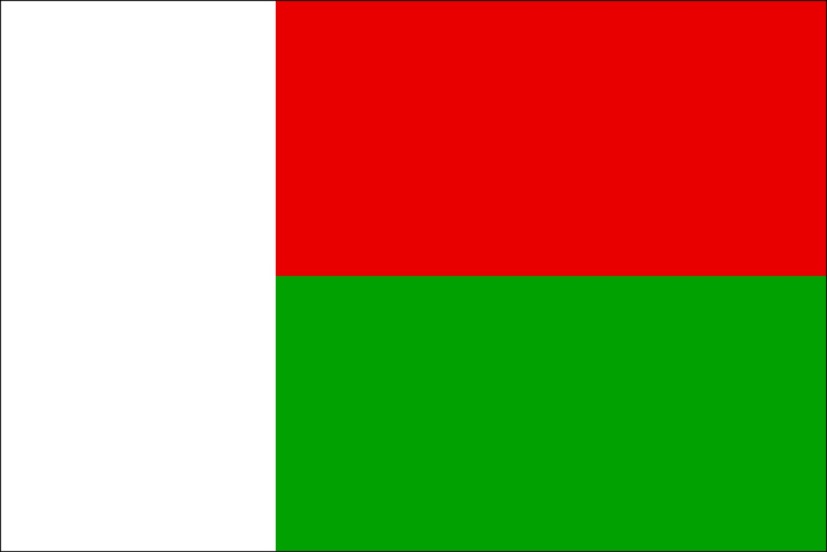 Sandton, 25 February 2018 – Madagascar’s former president, Marc Ravalomanana, has won the award as African Person of the Year 2017 for Political Leadership.

Mr Ravalomanana, who spent more than five years in exile in South Africa after being deposed in an illegal 2009 coup d’état, was honoured by African Leadership Magazine at an awards banquet in Sandton in Johannesburg last night (Saturday 24 February).

One of seven African Persons of the Year, Mr Ravalomanana’s award recognised “an African, whose contribution has immensely contributed in deepening democracy and democratic values in the continent”.

More than 288 000 people voted to elect the seven Persons of the Year. The awards, which are in their 6th year, see a shortlist of nominees gathered via a call for nominations promoted across Africa, Europe, and the Americas. They are then voted on by readers of the magazine.

Publisher, Ken Giami, said: “To be chosen out of over 1.2 billion people on the continent, speaks volumes.  Nominees have elevated and redefined benchmarks of service to humanity. They are true lovers of Africa, contributing passionately… impacting society, making Africa a better place for its people.”

He said he was flattered by the award, but “conflicted because my work is far from over”.

He added: “Sadly, the crisis in my beloved Madagascar is not over. We have not managed to lift our people out of the spiral of poverty and the lack of development they suffer.

“I want this award to be the start of achievement — not the end of it. I accept it as a commitment to the people of Madagascar that I will work with them to change our history.

“We have been divided by politics. Madagascar, like many African countries, suffered a violent, illegal coup d’état. It plunged us into destructive politics — that increased poverty and despair.

“Our people suffered while those with vested interests profited from their misery.

“Reconciliation, democracy and development have to transform Madagascar into the prosperous, peaceful country it so deserves to be.

“Madagascar has a history of lost potential – of people with high hopes, with dreams, ambitions and aspirations – who have seen these dreams come to nothing.

“Madagascar deserves better. It deserves change. So does Africa. Let us — and I mean you, distinguished leaders in Africa – be the change we want and need in Africa. Let’s start working for our people.

“Let’s send a message of hope to the world,” Ravalomanana said.

Note to Editors: (Other winners of the 7 African Persons of the Year)

African of the Year 2017: H.E. Paul Kagame, President of Rwanda