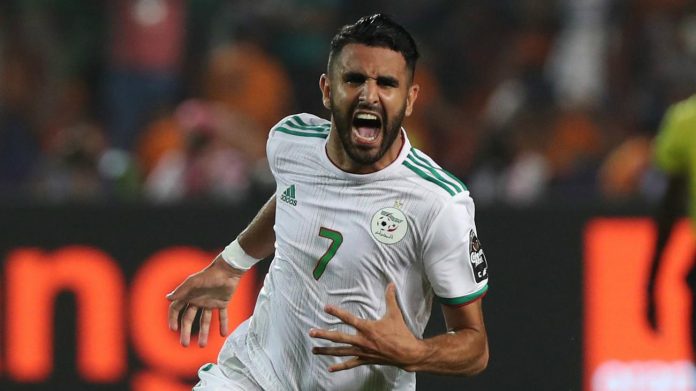 In his words, the 2016 African Footballer of the Year said “We were 1-0 up, I think we were good in the game and this decision of VAR for the penalty, they scored the penalty and we had this free kick at the end of the game and we scored and we are very very happy because to be in the final of the African Cup of Nations is something unbelievable. I think we’ve been very good in this tournament, we scored 12 goals and we conceded two. We had already the confidence but this game gave us more confidence to play the final. It will be another battle, another tough game but I think we are capable to win it. We’ve played Senegal in the group stage so it’s a very good team and we will see.” 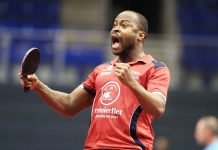 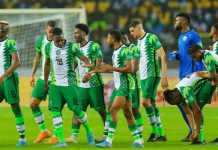