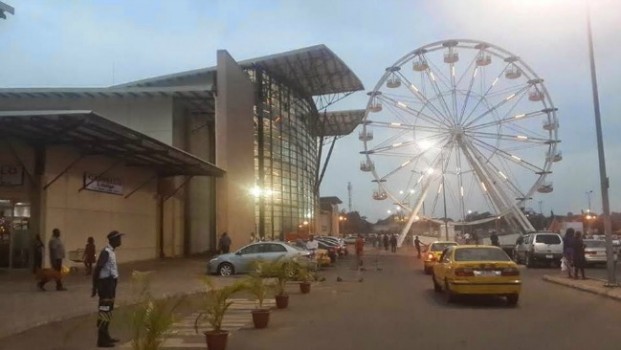 The mammoth Mall of Africa, due to open for business in April next year, will be the crowning glory of South Africa’s strong shopping centre industry. The country already ranks in the global top 10 in terms of highest number of shopping centres as well as total floor space.

Valued at R5-billion, the 115 000m² Mall of Africa project will be the largest shopping mall ever built in South Africa in a single phase. The so-called “super-regional” mall will be the heart of the Waterfall City development, located in Midrand between South Africa’s administrative capital, Pretoria, and its economic capital, Johannesburg.

The growth in shopping centres has surged upward since 1994 when the first democratic elections took place in South Africa.

According to a June 2015 publication from Urban Studies, there were close to 40-million people in South Africa at that time. About 76% had a household income of less than R2 500 per month and a Living Standards Measure (LSM) level of 1 to 4 represented more than 80% of the market. Urbanisation was 54%. There were only 36 shopping centres larger than 30 000m². Total shopping centre floor area was little more than four-million square metres.

Since then, the population has grown to 55-million and 64% of the population is urbanised. The LSM 1 – 4 now accounts for 22% of all households and higher LSMs of 8 to 10 have grown from 17% to 25% (which represents 1.6-million more households in these categories). Metros house 66% of the total mall space in South Africa. The shopping centre industry has more than 600 000 permanent jobs, and another 500 000 jobs are indirectly involved with the industry.