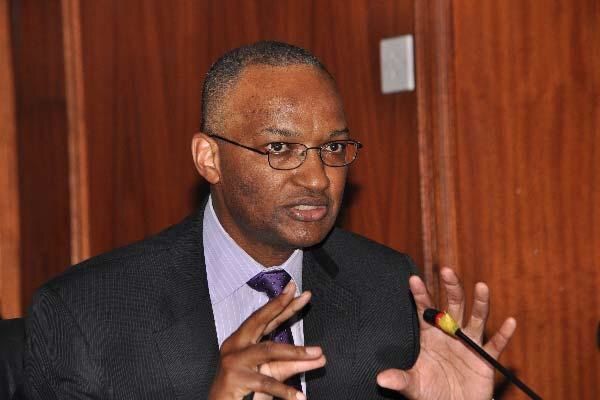 Kenyans are used to senior government officials leading lavish lifestyles, so they like Patrick Njoroge, the new central bank governor who rejected the grand house that comes with his prestigious job, BBC reports.
Former central bank governors lived in the luxurious Muthaiga Estate in Nairobi, famous for its beautiful gardens used to host parties. They drove range rovers or mercedes and had security cars.

Njoroge prefers a simple lifestyle and not everyone is happy about that. Many found it challenging, Victor Nyakachunga wrote in the Standard. His “refusal to take his turn to eat is surprising” says business columnist Otieno Otieno in the Daily Nation.

Njoroge seems to be from a different planet altogether, BBC reported.
A member of Catholic sect Opus Dei, Njoroge, 54, plans to live in an Opus Dei religious commune in Nairobi, according to TheIndependent. His appointment puts renewed focus on a Catholic order that The Indepdendent says has struggled to shake off a global reputation as a shadowy organisation.

Opus Dei teaches that ordinary life is a path to sanctity, BBC reports. Njoroge said he prefers to live in a communal house in Nairobi’s Loresho estate.

The Yale-educated economist’s appointment in late June as central bank governor was received with enthusiasm by Kenyans. But it baffled some members of parliament, who questioned him about his personal life — and every other issue, according to The Nation — ahead of his confirmation.

Asked why he was single, he responded: “I am single by choice – it’s not because there’s a problem or shortage,” The Independent reported.

He was also asked why he owned no assets in Kenya despite earning a six-figure income working mostly in the U.S. for the International Monetary Fund.

“I don’t have a single asset here in Kenya,” he said, according to The Independent. “It doesn’t mean that this how it will be forever. This is my economic model and maybe years after retirement, I would want to invest in other things.”

Njoroge worked for the IMF for 20 years, starting as an economist in 1995. He worked his way up to advisor to the deputy managing director by the time he left the IMF in June, KasaNews reports.
Opus Dei — Latin for “Work of God” — is an educational force in Kenya, It owns Strathmore University and the all-girls Kianda school, whose alumnae include first lady Margaret Kenyatta, according to The Independent.
Author Dan Brown’s bestselling book, “The Da Vinci Code,” famously depicted the religious order as influential and corrupt.

Opus Dei members strive for “humility, justice, integrity, and solidarity” and try to work “hard and well, honestly and fairly,” according to the Opus Dei website, BBC reports. “In God’s eyes, what matters is the love people put into their work, not its success in terms of money or fame,” the website says.

Kenyans are dismayed at the lavish lifestyles their politicians and senior officials lead, The Independent reports.
The new governor takes over at a difficult time in Kenya’s economy. The shilling is fast losing ground after terrorist attacks hurt the country’s tourism industry. 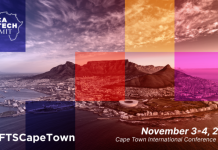