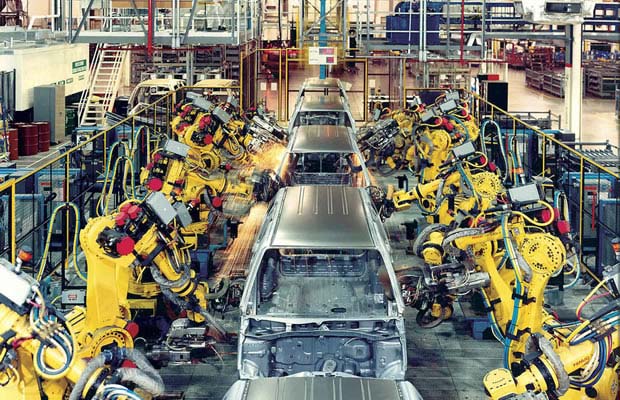 Honda Automobile Western Africa, a wholly-owned subsidiary, yesterday said that it had begun local assembly of the Accord Sedan in Lagos, Nigeria.

Initial Accord annual production capacity is 1,000 units and it is Honda’s first car plant in Africa.

The firm established the car plant by installing automobile production facilities and equipment within the property of the existing Honda motorcycle production plant.

The automaker began motorcycle production and sales in Nigeria in 1980. In 2013, it established a local automobile business subsidiary and began imports and sales. Honda Motors’ new president and chief executive officer, Takahiro Hachigo, in a speech in Tokyo last week, heralded the Nigerian assembly plant. Honda views Africa as a new growth market. It has been expanding its motorcycle, automobile and power products businesses in the southern part of Africa through its local subsidiary established in South Africa in 2000.

In Kenya, in the eastern part of Africa, Honda established an automobile business office in December 2011, followed by the establishment of a motorcycle production and sales subsidiary in March 2013. Honda Motors senior managing officer and director, Yoshi Yamane, said, “I expect that this initiative will lead to a great leap in our automobile business in Nigeria and become a first step toward expansion to the entire African market.”