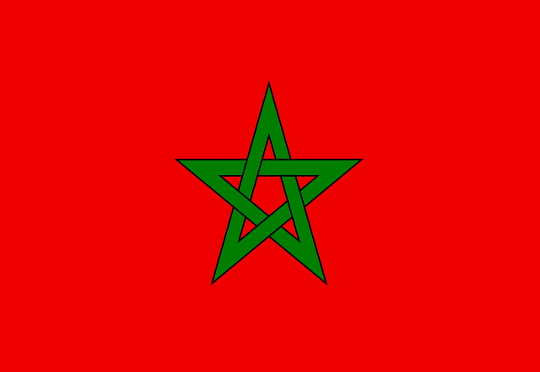 Marrakech has emerged as a standout performer among key African cities based on H1 2018 figures from STR, provider of data and analytics for the global hotel industry. In the first half of 2018, Marrakech’s ADR (average daily rate) increased 40.7% to US$195. Despite this considerable rate growth, the market also recorded a 12.3% increase in occupancy. In terms of RevPAR (revenue per available room), a technical measure used by hotel investors and operators because it takes in to account how full a hotel is, Marrakech saw a 58.0% increase to US$124.

Thomas Emanuel, business development director for STR, said: “Due to its proximity to markets where security concerns have hindered tourism business, Morocco’s hotel performance has suffered in recent years. As consumer confidence is returning to several of these markets, Morocco’s leisure capital, Marrakech, has seen an increase in demand and hotel operators have managed to capitalise by driving rate growth.”

In some other major African cities, the picture for hotels is less positive. In Cape Town, for example, occupancy dropped 10.8% compared with H1 2017. With the appreciation of the South African rand against the U.S. dollar, the market recorded a 3.0% decline in ADR in local currency, but a 5.4% increase when looked at in U.S. dollars, reaching US$151.

This information and more evaluation of hotel investment across key African cities will be a subject of great debate at the African Hotel Investment Forum (AHIF) in Nairobi in October and at the Forum sur l’Investissement Hôtelier Africain (FIHA) in February in Marrakesh.

Matthew Weihs, Managing Director, Bench Events, which owns and runs AHIF and FIHA said: “This latest data from STR shows that the attractiveness of owning hotels in Africa is quite mixed when one looks back over the horizon of a single year. However, high spots like Marrakesh and the general trend in economic growth across the continent, which is improving from a low in 2016, should enable hotel owners to feel genuine optimism in the medium to long term.”