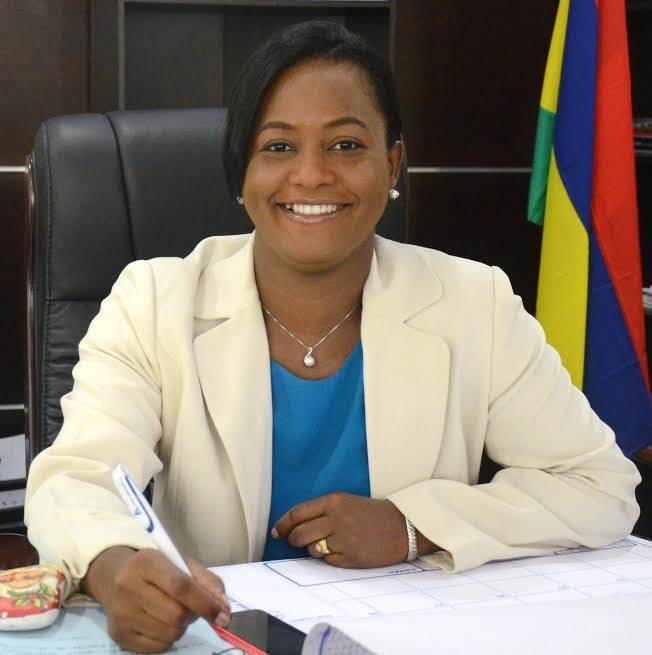 The Protection from Domestic Violence (Amendment) Act, which was proclaimed on 1st September 2016, will definitely prove to be a deterrent to domestic violence, but this precious piece of legislation is only the beginning, said the Minister of Gender Equality, Child Development and Family Welfare, Mrs Marie-Joyce Perraud on September 2, 2016.

In a speech at the closing ceremony of a Working Session on Domestic Violence at the National Women Development Centre in Phoenix, the Minister underscored the importance of strengthening the legislative framework to fight domestic violence.

The Minister expressed concern over the increasing cases of domestic violence in Mauritius, and the impacts on victims and their families, on children, on the working environment, on the communities and on the country. Statistics on cases of domestic violence show that from January to June this year, a total number of 1,175 cases have been reported, 123 males and 1,052 female victims, at the Family Support Bureaux of the Ministry. At the level of the Police Family Protection Unit, a total of 3,776 cases has been reported for the same period, among which 578 male and 3,178 female victims.

Referring to the cultural heritage and socialisation process which have confined womenfolk into specific stereotypes and roles and made it difficult for victims to withdraw, even at the expense of their safety, the Minister pointed that mentality is a huge barrier to progress. “A long and sustained awareness campaign is crucial to bring changes in mentality and it will take years, maybe decades, but we have already set the ball rolling,” she said.

Also present at the working session, the Australian High Commissioner, Ms Susan Coles, highlighted that, in the light of the strengthening of the law on domestic violence, the next challenge will be the implementation of the new legislation.

Mrs Coles briefly recapitulated the various recommendations voiced out by participants during the working session. These include specialised training on the new provisions of the Domestic Violence (Amendment) Act 2016 for magistrates, State Law Officers, Probation officers, and law enforcers; the setting up of a dedicated division to treat domestic violence cases at the Family Court; establishment of a one stop shop at community Police stations for victims of domestic violence; channelling of Corporate Social Responsibility funds to NGOs and other services supporting victims of domestic violence; a review of the application of Protection orders, Occupation orders and Tenancy orders; and psychological support and counselling for perpetrators of domestic violence.