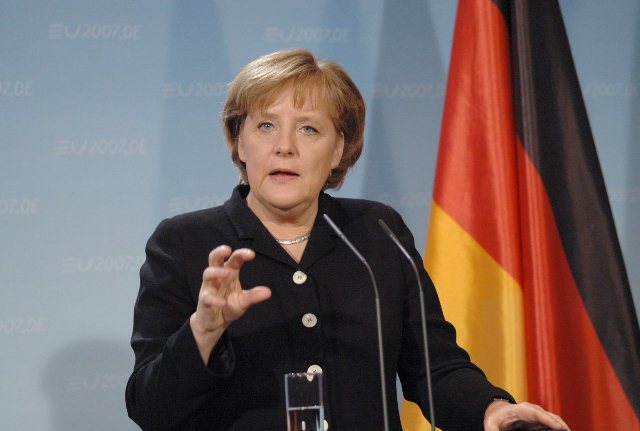 German Chancellor Angela Merkel, on a trip to Ethiopia, said she would make Africa a priority for Germany’s G20 presidency next year and outlined plans for a conference in Berlin.

The German leader is on the last leg of a three day trip which has also included stops in Mali and Niger. She is seeking investment opportunities which she hopes will help drive economic growth and curb future migration to Europe.

Earlier Merkel told Ethiopia to open up its politics and ensure police do not use heavy-handed tactics against protesters, after more than a year of unrest that rights groups say has led to about 500 deaths.

Then, in a speech to the African Union, Merkel said Berlin would host a high-profile conference on Africa in mid-2017.

“We want to strengthen private investment to create sustainable growth and jobs,” Merkel said, adding it was important to expand infrastructure on the continent and improve professional training.

Participants in the conference would include industry representatives and international organisations, she said, urging companies to engage in Africa.

“There are already many German companies active in Africa but there could be more,” she said, adding that sometimes other countries offered deals for infrastructure projects that were linked to financial packages.

Germany would have to change if German firms wanted to be successful, she said, adding that in some other countries the state and economy were more closely linked.

Merkel has described Africa, with its population of 1.2 billion people, as central to the migration issue and wants the EU to agree a migrant deal with North African countries.

She also said that African states had to increase their efforts in fighting Islamist militants and illegal migration, adding they needed to introduce democratic and economic reforms to undermine terrorist activity.

Merkel also urged the African Union to get involved in trying to solve the conflict in Libya.

“I am expressly in favour of the African Union bringing its influence to bear to help solve the conflict,” Merkel said in her speech to the African Union, adding Libya had become a “sad example” of the consequences of state structures collapsing.