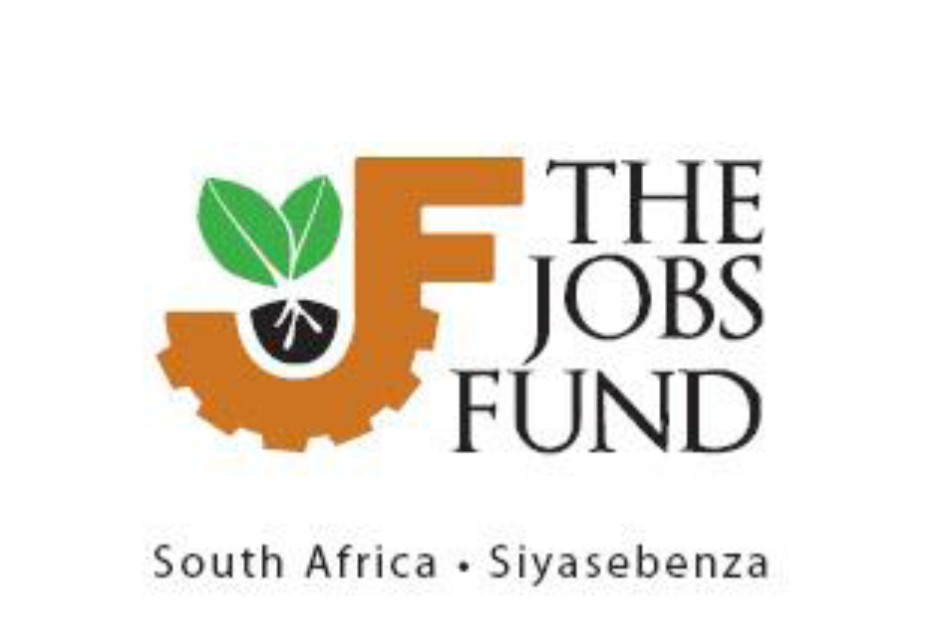 As part of the deal, the software giant has expanded its BizSpark programme to help create up to 600 technology start-ups over the next three years.

The Jobs Fund is investing R96m while Microsoft will support the programme through its own 4Afrika initiative.

To qualify for the local BizSpark programme, a startup must have been in business for five years, must be developing software, must be privately held and must generate less than R5m in annual revenue.

“Ultimately’ we want to establish SA as an exporter’ rather than an importer’ of intellectual property’” he said.

“My hope is that the companies won’t only be successful here, but across the globe,” Nyati said.

Dumisa Hlatshwayo’ the Jobs Fund’s chief investment officer’ says unemployment is a key concern in South Africa and something government has decided to put money into solving.

“South Africa is essentially a nation of young people – and the high level of youth unemployment threatens the very stability of the country,” Nyati had said at the initial announcement of the partnership in June this year.

Microsoft is one of Africa largest investor. According to Nyati, “Africa is the second biggest investment that Microsoft has made, after China. That shows how important they see the continent.”