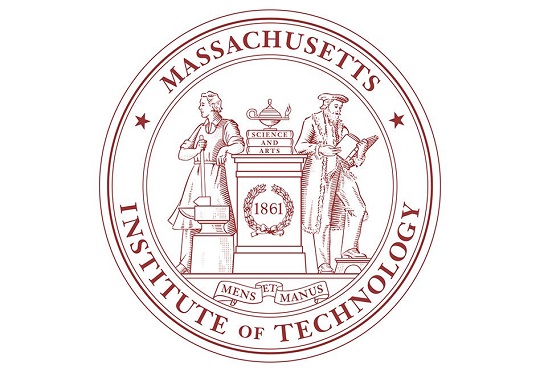 Massachusetts Institute of Technology (MIT) and Imperial College London are currently looking to create partnerships with African institutions to for increased innovation across the African continent. These universities have launched a seed fund for ‘blue-skies’ research, focusing on Africa as a region.

The funding may be used for small-scale experiments, exploratory research, and for exchanges between the three teams: one at MIT, one at Imperial, and one at a university or non-profit research institution in Africa.

Professor Maggie Dallman, the Vice-President of Imperial College, who was recently in Ghana and Kenya to promote Imperial’s research collaborations there, said: “This seed fund is an exciting opportunity to build new partnerships with institutions in Africa. The best science comes from international collaborations and the universities that truly globalise will be best placed to educate and innovate for generations to come,”

“This fund has great potential to open up new opportunities and ways of thinking to tackle global challenges,” she added.

Imperial is currently running research projects in countries including South Africa, Kenya, Ghana, Zambia and Uganda into global challenges such as health, infrastructure and nutrition.

In 2016, Imperial established its Centre of African Research and Engagement (ICCARE) to bring together Imperial’s scientists and engineers working across the African continent on a diverse range of health and environmental research programmes.

The MIT-Imperial seed fund is worth $100,000. Imperial and MIT are accepting applications which will close on the 17th of September, 2018.