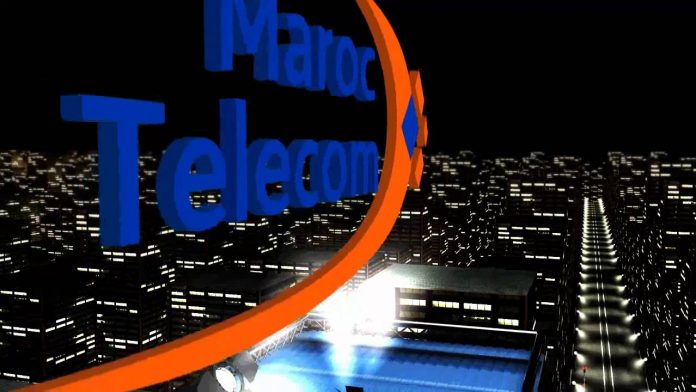 Maroc Telecom, on Monday signed a deal worth 10 billion dirhams ($1 billion) with the Moroccan government. The deal is said to develop telecoms infrastructure over the next three years being Morocco’s largest telecoms operator.

The deal, being the sixth of its kind brings the company’s total investments to 68 billion dirhams, Maroc Telecom said in a statement.

Maroc Telecom, listed on the Casablanca Stock Exchange and Euronext in Paris, is 53% controlled by the United Arab Emirates telecoms group Etisalat.

The Moroccan government owns 22% after it recently sold an 8% stake in the company in a privatization push to curb the country’s budget deficit.

Maroc Telecom operates subsidiaries in Benin, Burkina Faso, Ivory Coast, Gabon, Mali, Mauritania, Niger, Togo and the Central African Republic and has grown a customer base of 3.9% by June 2019 to 63 million users, including 19.3 million in Morocco.