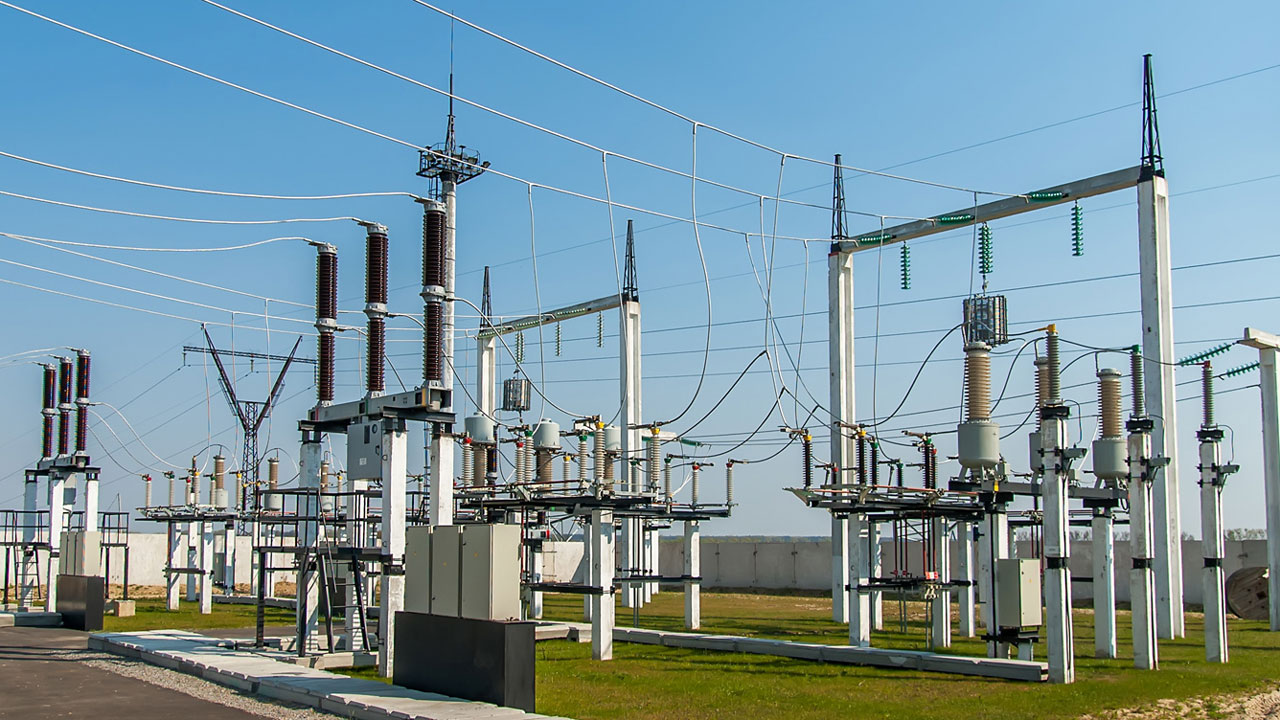 The Minister of Energy, Mining, and Sustainable Development, Aziz Rabbah recently concluded his official talks with Spanish Minister for Energy, Tourism, and the Digital Agenda, Alvaro Nadal Belda in Rabat.

The meeting was centered on improving interconnectivity between the two nations’ networks to maximize and secure national electricity supply. The talks fall within the framework of regional energy integration situating Morocco as a “relay between Europe and Africa.” Extending the Maghreb-Europe Gas Pipeline (GME) project and creating opportunities for further cooperation between Moroccan and Spanish businesses in the energy sector was also a subject for discussion among the both parties.

Minister Rabbah explained Morocco’s development of a third power line to meet increasing energy demand between the two countries, which falls within the Morocco-Spain memorandum of understanding (MOU) on the integration of energy networks and markets, the development of renewable energy, energy savings, and energy efficiency.

Belda emphasized the need for further cooperation beyond negotiations alone; the Spanish minister also detailed Spain’s development of liquid hydrocarbons as a sustainable energy source that abides by international climate agreements.The bilateral cooperation between the two countries will expand through an additional MOU during the king of Spain’s next visit to Morocco. In the meantime, the parties agreed to develop a plan of action.

Morocco confirmed its expansion in international Relations as she signed an MOU with India on sustainable energy development recently; Morocco signed an additional MOU with Spain in the nuclear energy sector.