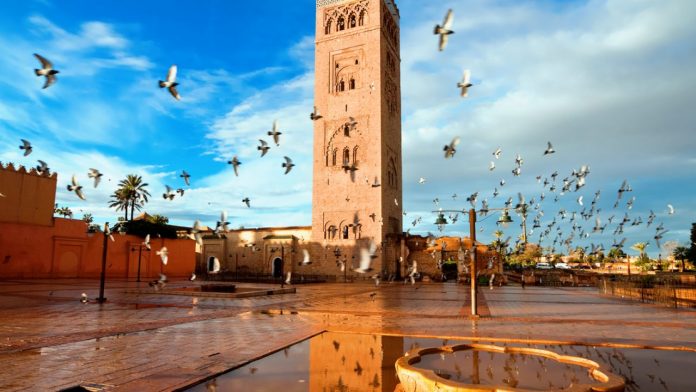 The selection of Morocco as a host came after the 107 delegations participating in the assembly took a vote. Morocco won 76 votes, against 15 for the Philippines, and 13 for Kenya. There were 4 abstentions.

Following the election, Moroccan minister of tourism, Mohammed Sajid, told Maghreb Arab Press (MAP) that the vote represents another distinction as to Morocco’s status as a leader in world tourism. “This victory is that of Morocco and the strategy outlined by King Mohammed VI to achieve sustainable and inclusive development in all areas. It also demonstrates the Kingdom’s privileged position in the field of tourism, thanks in particular to its development and stability,” added the minister.

He also expressed his thanks to the countries that supported Morocco’s bid, saying that this victory represents a victory for the whole African continent.

The UNWTO is the United Nations agency responsible for the promotion of responsible, sustainable and universally accessible tourism. It promotes tourism as a driver of economic growth, inclusive development, and environmental sustainability.

A 2019 report about Travel & Tourism Competitiveness, published by the World Economic Forum, ranked Morocco as first in the Maghreb region, and second in North Africa.

In the worldwide index, Morocco came 66th with a score of 3,9 exceeding the average in the MENA region, and surpassing the global average. 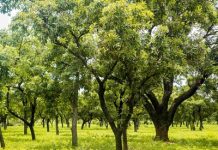 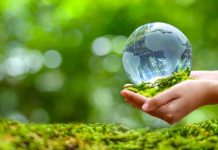 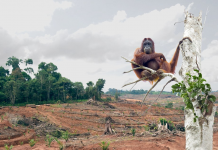