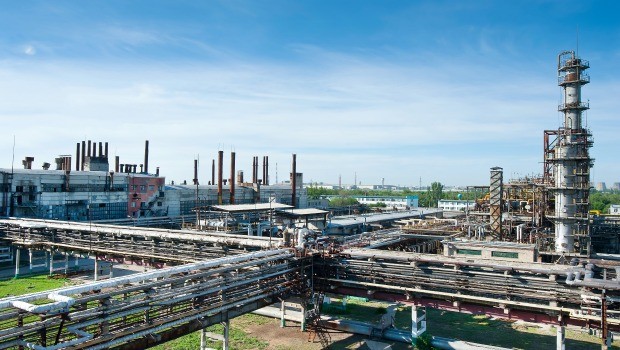 Mozambique has the potential to be the world’s third largest producer of natural gas, after Qatar and Australia, but needs to secure between US$20 billion and US$25 billion dollars in foreign investment, according to the PricewaterhouseCoopers consultancy.

The consultancy also said in its report on the sector, that although Mozambique has great potential with regard to natural reserves, it will take some time before these benefits can actually reach the economy.

China’s support in building the necessary infrastructure is one of the highlighted aspects, and PricewaterhouseCoopers said Chinese financial support would allow the country to gain advantages in the use of resources and “open the door to other international investors.”

Large gas discoveries in Tanzania and Mozambique “make investors take note of the potential of East Africa to emerge as a global player in the global industry,” said the coordinator of the PwC study, Chris Bredenhann, cited by financial news agency Bloomberg .

Six of the ten largest discoveries in 2013 were made in Africa, the study said adding that over 500 multinational companies are exploring the potential of the continent, which sees transactions of US$1 billion every 17 days.

The report argues that “a major obstacle to growth in Tanzania and Mozambique is the cost of the necessary infrastructure, which no country can afford without help of foreign investors.”