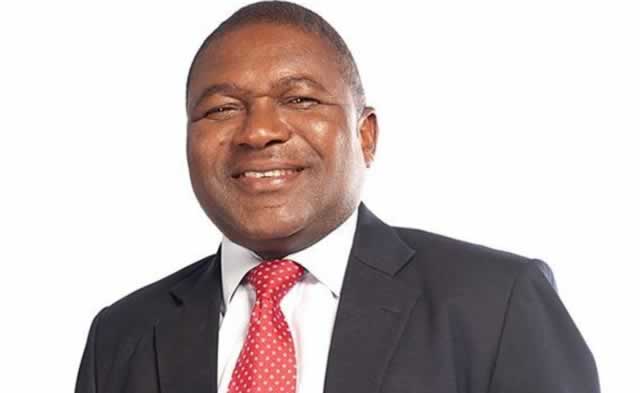 Two days after his inauguration, Mozambique’s new President, Filipe Nyusi, has appointed Carlos Agostinho do Rosario as his Prime Minister.

Rosario has been Mozambican ambassador to India for many years, and was also accredited to Indonesia, Thailand and several other Asian countries. He was Minister of Agriculture and Fisheries under President Joaquim Chissano in the late 1990s, and has also held the post of governor of the central province of Zambezia.

Consistent with his promise to slim down the government in order to cut costs, Nyusi has merged several ministries, and reduced the number of ministers and deputy ministers. Thus the Ministries of Finance and of Planning and Development are merged into the Ministry of the Economy and Finance, under Adriano Maleiane, a former governor of the Bank of Mozambique as Minister.

His deputy is Amelia Nakhare, who was the Deputy Minister of Planning and Development in the outgoing government.

The Ministries of Mineral Resources and Energy are merged, and the new ministry is headed by the former deputy finance minister, Pedro Couto, a man with a reputation for integrity and independent thinking.

A further merger is between the Ministries of Culture and Tourism. The new Minister is the Beira painter, Silva Dunduru.

Agostinho Mondlane moves from the Defence Ministry to the Fisheries Ministry, which is renamed the Ministry of the Sea, Inland Waters and Fisheries.

The new Minister of Defence is Atanasio Ntumuke, who was a commander in Frelimo’s guerrilla army during the war for Mozambican independence.

In the 1980s, during the war of destabilisation waged by apartheid South Africa against Mozambique, he was commander of the First Motorized Infantry Brigade, and Military Commander of Maputo Province. Nusi appointed Patrico Jose, formerly Vice-chancellor of the Higher Institute of International Relations (ISRI) as Deputy Defence Minister.

The new Minister of Trade and Industry is Ernesto Tonela, who was financial director of Hidroelectrica de Cahora Bassa, the company that operates the Cahora Bassa dam on the Zambezi. His deputy is Omar Mitha, who was chief economist at the country’s largest commercial bank, the Millennium-BIM.

The deputy commander of the police force, Jaime Monteiro, is promoted to Minster of the Interior, while the former deputy minister of health, Nazira Abdula, becomes full minister.

Alberto Nkutumula, formerly deputy minister of justice, becomes the Minister of Youth and Sport. His deputy, Ana Flavia de Azinheira, is a former star of the Mozambican women’s basketball team.