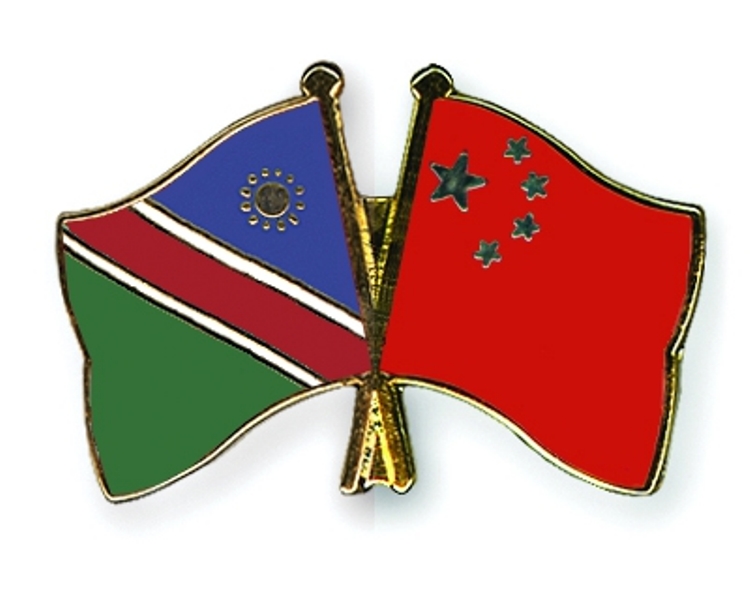 The Chinese Embassy in Namibia on Tuesday donated U.S $ 44, 000 to the Namibia National Disaster Emergency fund. At an event in the capital Windhoek, Namibia’s Deputy Prime Minister Netumbo Nandi-Ndaitwah received the donation from the Chinese Charge d’Affaires Wu Wei.

Nandi-Ndaitwah said the donation by China is yet another reaffirmation of thriving relations of friendship, solidarity and cooperation between the two countries.

“We are confident that this donation will go a long way in assisting and will bring relief to the most needy and vulnerable communities affected by the severe drought,” she said.

She added that the donation will be used to purchase essentials that will be distributed to those that are in dire need of drought relief, especially in the rural areas.

Meanwhile, Wu said the donation towards Namibia was a token to show solidarity with Namibia in their efforts to fight the ongoing drought.

“The Chinese government will continue to help Namibia to improve it’s capacity-building against natural disasters and we are willing to share experiences and render any necessary support to improve people’s livelihoods,” he added.
Furthermore, Wu said that the first batch of the 4,000-tonne rice donation pledged by China, will arrive in Namibia by mid-December.