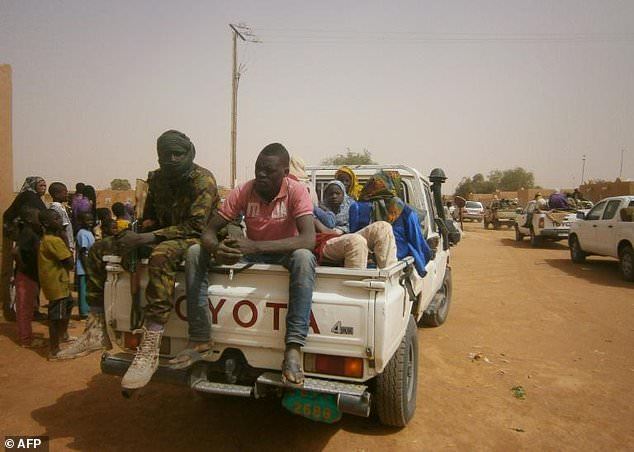 Authorities in Niger have recently rescued over 100 migrants abandoned by traffickers in the Sahara desert.

Migrants usually travel through the Sahara desert to Europe and some of them die on the way. Some experts believe that more deaths are recorded on land than at sea.

According to the head of IOM Niger, about 92 migrants were rescued earlier by a team of International Organization for Migration (IOM) and Niger Republic soldiers.

One of the migrants died shortly after arriving at an IOM facility in the northeastern town of Dirkou, Loprete. The rest are to be transferred to Agadez in central Niger before eventually being repatriated to their countries of origin.

Despite the dangers involved in travelling by land to Europe, many still continue to take the risk. More than 40 migrants died of thirst in northern Niger this month after their truck broke down.