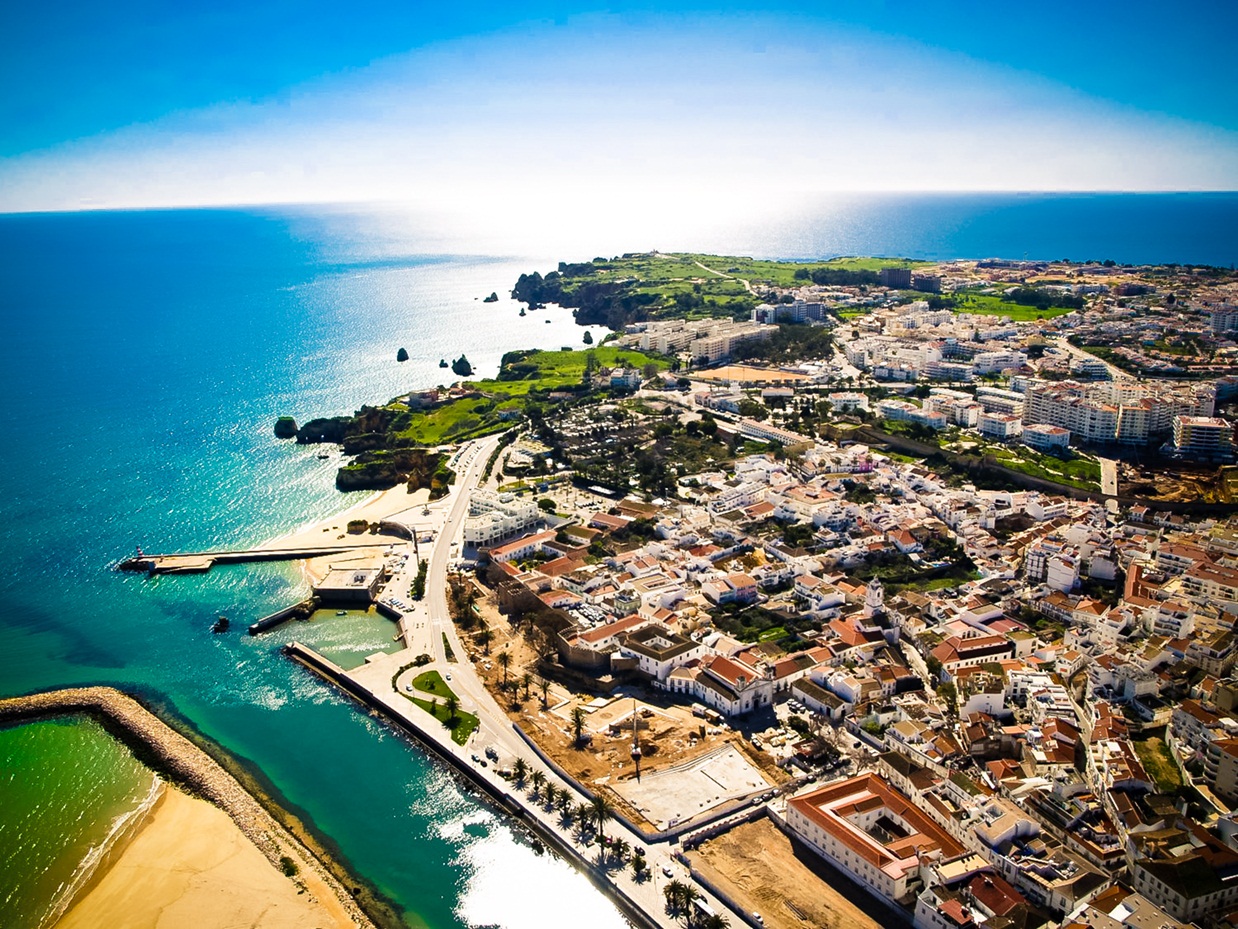 FSG, is a leading provider of information services for emerging market executives.

The FSG’s Frontier Markets Sentiment Index helps in assisting track investment sentiment by leading multinationals and the service is exclusively created for the Wall Street Journal.

The index is based on information collected from FSG’s roughly 200 multinational clients, which include companies such as Coca-Cola, General Electric and Dell among others.

Nigeria has been rated as the most attractive to American and European multinationals in the sub-Saharan Africa region.

Nigeria displaced South Africa as the continent’s biggest economy, while Kenya is undoubtedly the economic powerhouse in east Africa.

It is equally a country that has recently been affected by a series of terror attacks especially in its coastal city of Mombasa.

Extremist group, al-Shabaab, which is based in Somalia has been responsible for terror acts in Kenya’s capital, Nairobi and the coastal town of Mombasa, while Nigeria’s Islamist militant group Boko Haram has been commiting heinous crimes in Africa’s most populous country.

There are about nine countries in sub-Saharan Africa in the top 20 list of emerging economies that has taken attention of global multinationals.

The FSG research provides two key insights which are the current state of sentiment toward countries in the frontier markets, and the change in sentiment over time.

According to the report, corporate sentiment is calculated as the percentage of companies that include a particular country on their watch-list.