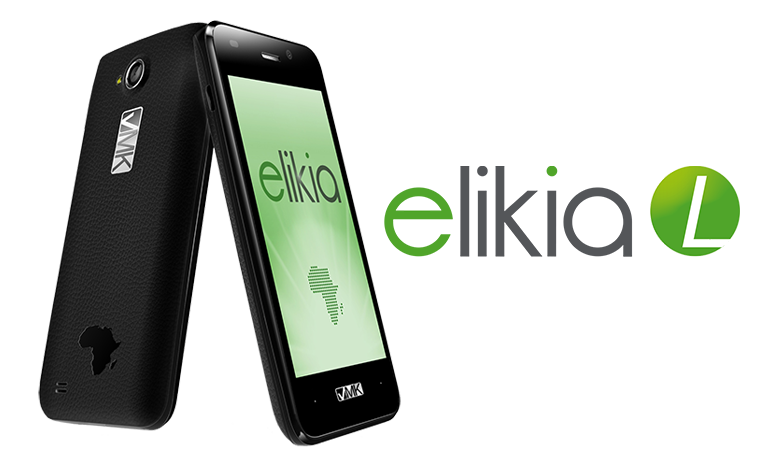 While the rest of the world smartphone market stagnates Africa’s mobile phone markets is waking up and more and more people are  ditching their old feature phones for these internet enabled phones.

According to the latest Mobile Phone Tracker report from the International Data Corp, smartphones shipment to Africa are seen rising to 155 million units percent in 2015, after jumping 66 percent year-on-year in the first quarter, with 47 percent of cellphones sold in the quarter being smartphones.

This is the market a technology startup, VMK, base in the Democratic Republic of Congo is seeking to capitalize on.

The company that was founded in 2009 by 29-year-old Verone Mankou, has launched a production unit of its mobile phones in Congo and plans to assemble about 4 million phones annually.

“We will now be doing in Congo what we have been doing in China. We will import the (raw) materials,” Mankou told Reuters.