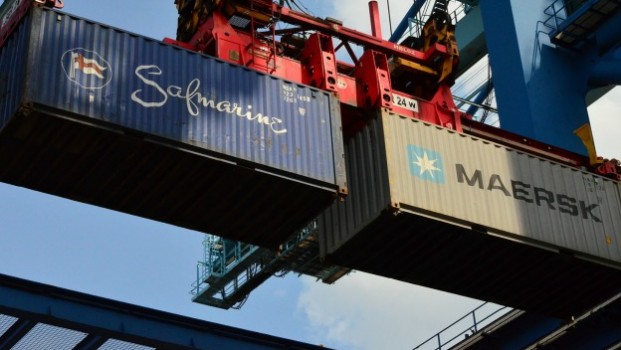 The Lagos State Government Thursday disclosed that it would commence the construction of the biggest deep sea port in Africa, which it said, would be situated on over 1,000 hectares of land in Badagry with the capacity to create thousands of employment opportunities.

The state government also disclosed that a good number of foreign and domestic investors including Maersk Group “have already signed on to the project,” thereby suggesting that the state would have largest cargo container port in Africa.

The state governor, Mr. Akinwunmi Ambode, disclosed the plan during a visit to the site of the project in Badagry alongside some top state officials, promising that the port project would have begin in the next two months.

After inspecting the project site, the governor said the proposed site for the biggest deep sea port in Africa “is over 1,000 hectares of which we have just been told that there is going to be a free trade zone and a container terminal.”

He added that the investors “have done the best they can. We have Maersk Group in the bouquet of foreign investors that have signed on to this project. We are going to have the largest cargo container port in Africa situated in Badagry.