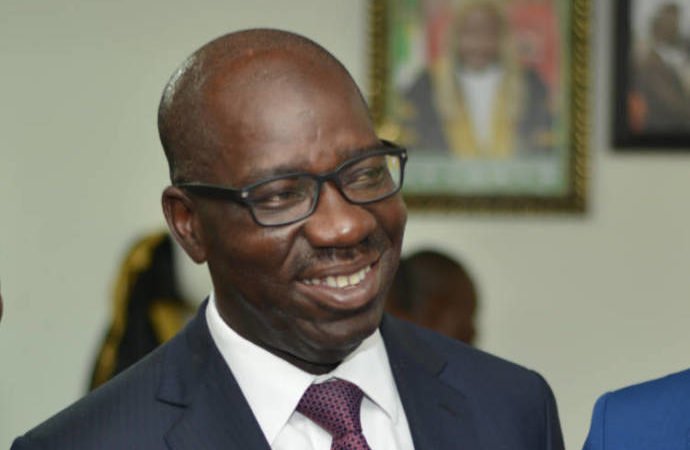 In line with the administration’s promise to provide 200,000 youths with jobs within the four-year tenure, the governor of Edo State Nigeria, has ordered the employment of 4,200 youths across the state to be filed under the public works programme of Edo state which will begin from the 1st of July this year.

The selected youths were chosen from the database of the Edo jobs initiatives formed by the Edo state government for the unemployed youths in the state.

According to Mr. Taiwo Akerele the chief of staff to the Edo state governor, the program serves as one of the methods through which the government hopes to fulfil its mandate just like the engagement and training of 50 civil engineers for the public works by the government.

The government also plans to employ another set of 4,200 youths in August 2017. This set is to work across the state on 45 inner roads selected under this special window.

Mr. Taiwo has urged the youth to activate a diligent attitude to their work stating that this will build their capacity and add a quality experience to their personality. He also mentioned that the government is planning to train young electrical and electronics engineer under the Benin Electrical Distribution Company (BEDC) but is yet to finalize its agreement with the company. He stated that the training will kick off immediately after the deal is signed. 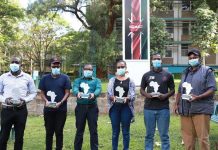 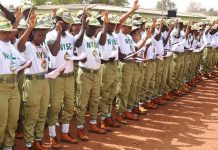