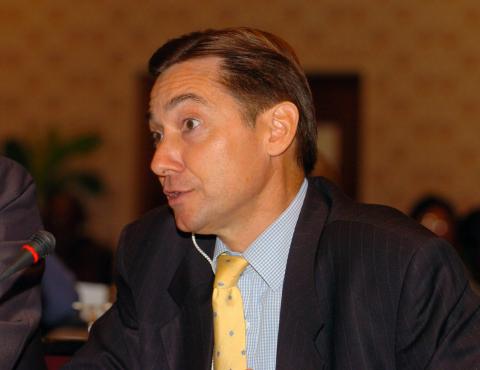 Abuja– Under the food-aid programme 2016, an instrument of the French Ministry of Foreign Affairs to support actions for food security and recovery of the means of production, the French Embassy in Nigeria decided to grant a financial support to the International Committee of the Red Cross (ICRC) and Action Against Hunger (ACF) for implementing two projects.

By doing so, France intends to contribute actively to the support to vulnerable populations affected by the crisis in the North East by helping them to get access to food and water. The ICRC and ACF will respectively receive 500.000 euros and 350.000 euros for the following projects:

ICRC: food assistance and support for agricultural production for the civilian population in Borno State (Maiduguri and around Lake Chad) and Adamawa State

The Embassy of France is strongly committed to fight poverty and to assist the victims of the humanitarian crisis.

The Ambassador of France, His Excellency Denys Gauer, met with the head of delegation of ICRC, Mr Karl Anton Mattli, on the 2nd of May, and signed an agreement with the country director of ACF, Mr Yannick Pouchalan, on the 17th of May 2016.

France will also support the International Organization for Migration (IOM) on a psychosocial support and access to justice project in favor of affected populations in the North East.