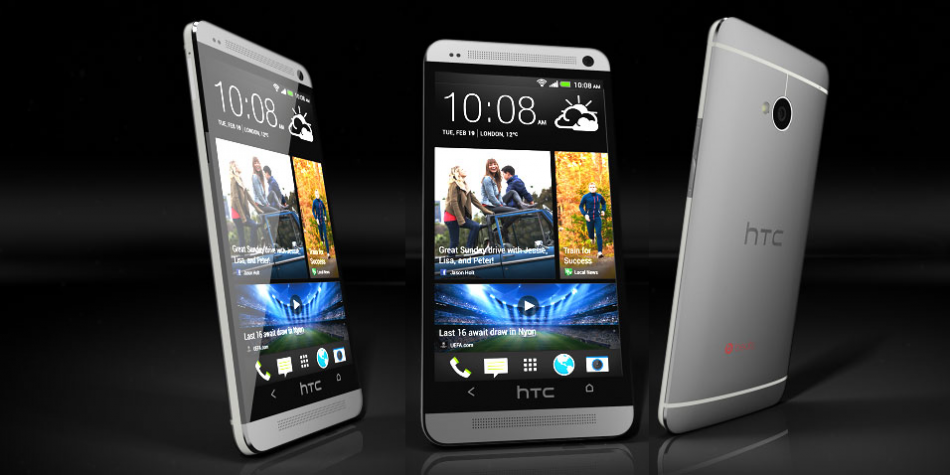 Minister of Finance and Coordinating Minister for the Economy, Dr. Okonjo-Iweala has said Nigeria is the largest mobile phones market in the world.

Okonjo-Iweala disclosed this in Ilorin during the presentation of PC tablets for 100 level students of University of Ilorin.

The minister who lauded the initiative of the university said the gadget would link the students to the world and urged them not to use it negatively.

She said, “The PC links you to the world. Nigeria has one of the highest population of young people on the mobile phone. We have the third fastest growing country for demand of mobile phones. We have 128 million mobile phone subscribers in this country now and country and we know it is among our young people.”

Vice-Chancellor of the University, Professor Abdulganiyu Ambali explained that the PC tablet which contains students’ courseware and makes interaction between students and lecturers possible is one of the ways of maximizing the university’s bandwidth which was recently increased from 15gigabites to 150gigabites.