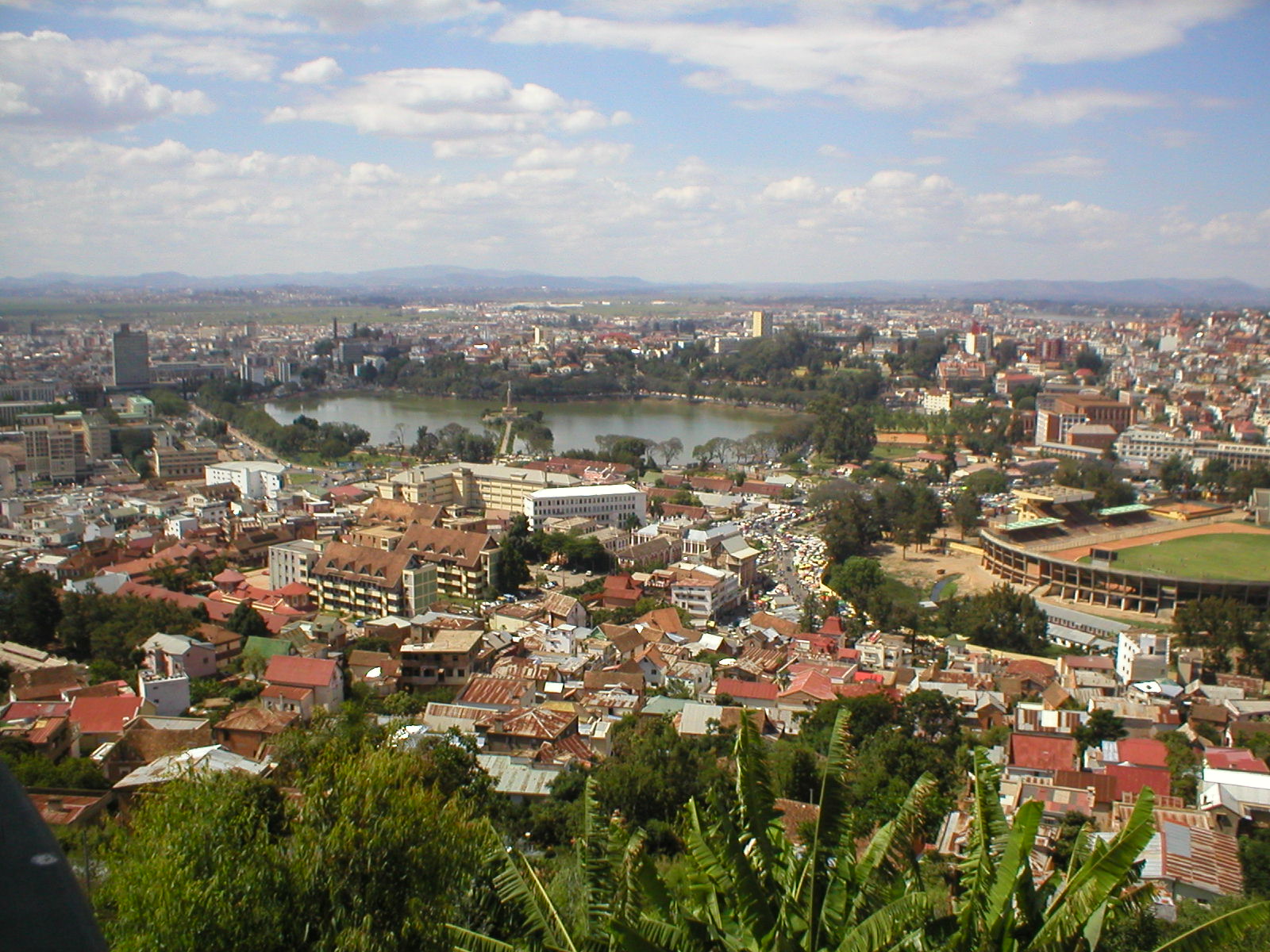 The United States says that it has lifted remaining restrictions on direct assistance in light of the successful elections in 2013 and installation of a new government earlier in 2014.

In light of Madagascar’s successful 2013 elections, and the installation of a new government earlier this year, the United States has lifted all remaining restrictions on direct assistance to the Government of Madagascar.

As the African Union has lifted its suspension of Madagascar’s membership, and we have lifted all remaining restrictions on direct assistance to Madagascar, the United States has invited Madagascar President Rajaonarimampianina to the U.S. – Africa Leaders Summit.

We remain one of Madagascar’s largest humanitarian partners, providing more than $55 million in food security and health programs in FY 2013.