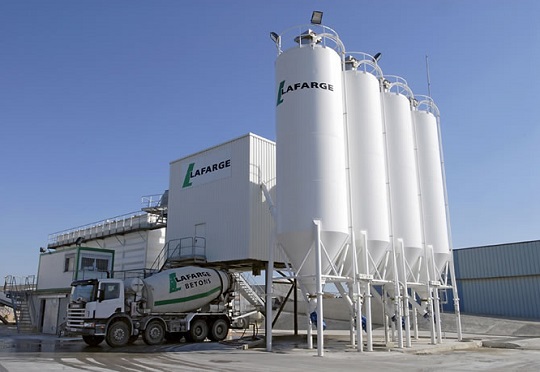 Lafarge Africa, with its ambition to grow in Nigeria has decided to further strengthen the company by issuing a new rights issue.

At an Extra-Ordinary General Meeting held at the Shell Hall of the Muson Centre in Lagos, shareholders of the leading building solutions provider approved the plan to raise up to N90 billion in additional capital and the restructuring of its short term US Dollar shareholder loans.

Mr Mobolaji Balogun, Chairman of the Board of Directors said, “The additional capital to be raised will further help to deleverage the company’s balance sheet and provide head room for the expansion of our business.”

The company foresees a stable pricing environment and favourable economic conditions in its Nigeria market while its South Africa operations are undergoing a turnaround plan.

Speaking on the company’s refinancing plan, the CEO Michel Puchercos said, “It is aimed at preparing for future development in Nigeria, improving the company’s leverage as well as strengthen its profitability.”