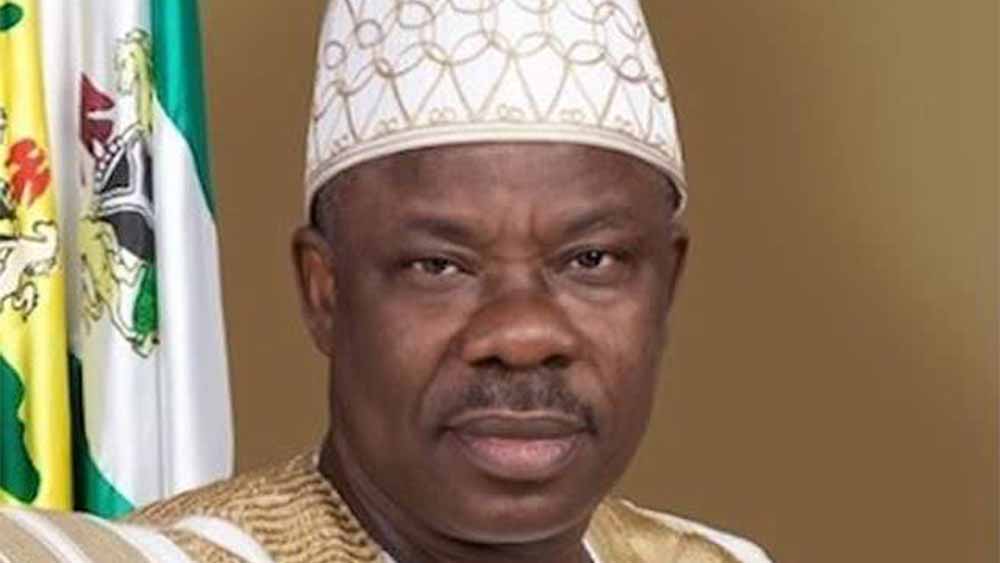 The Ogun State government of Nigeria has concluded arrangement to begin the distribution of 1.5 million tree seedlings to the state’s nine forest reserves in a strategic move to contain climate change.

The Commissioner for Forestry, Chief Kolawole Lawal, dropped the hint in Abeokuta after planting some tree seedlings as part of events to commemorate this year’s International Forest Day, tagged “Forest and Water.”

He reiterated that aside their contribution to socio-economic development, trees were key to human survival as they help to regulate the ecosystem.

Lawal noted that his ministry had set out this year for massive tree planting across the three senatorial districts of state.

“For the government and the people of the state, year 2016 is a tree planting year. That is why we have stepped up the number of tree seedlings in our nursery sites from 700,000 to 1.5 million so that we can have enough for distribution and planting in our forest regeneration exercise,” he stated.

The commissioner explained that the distribution and planting exercise were expected to commence around June during the raining season, urging the people to key into the project.