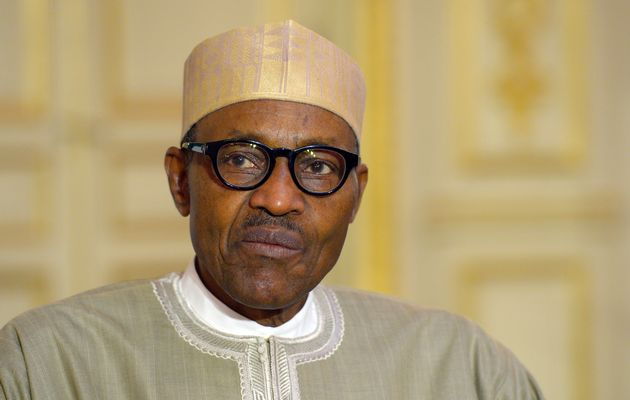 Nigerian President Muhammadu Buhari has recently urged the international community on Wednesday to help end the turmoil in Libya, warning that it was creating a “strategic time bomb” for Africa and Europe.
In a speech to the European Parliament, Buhari said the situation in lawless southern Libya was particularly alarming as it was creating a flow of arms affecting Nigeria and other countries.
Buhari is fighting to end a bloody six-year insurgency in Nigeria by Islamist group Boko Haram, which is estimated to have caused the deaths of 17,000 people and forced more than 2.6 million others to flee their homes.
In the past year the group has extended its reach beyond the borders of Nigeria, stepping up attacks in Niger, Chad and Cameroon.
Libya has been gripped by chaos since the 2011 revolution that toppled dictator Moamer Kadhafi, with two rival administrations currently holding sway and the Islamic State group on the rise.
“I must express our serious concern about the alarming situation in southern Libya which is becoming a strategic time bomb for Africa and indeed Europe,” Buhari told MEPs in the French city of Strasbourg.
“The ungoverned south of southern Libya has become a (…) arms bazaar which threatens the security of the Sahel region as well as the north Africa region and beyond.
“We must therefore intensify our efforts to find a lasting solution to the Libyan crisis.”
The EU and UN have been backing efforts to form a national unity government in Libya but this has been beset by problems.
Since 2014 Libya has had two governments and parliaments, with the recognised authorities based in the eastern city of Tobruk and a militia-backed authority in Tripoli.
In mid-December, only a minority of lawmakers from both sides signed a UN-backed deal to unify the government in the oil-rich North African nation.