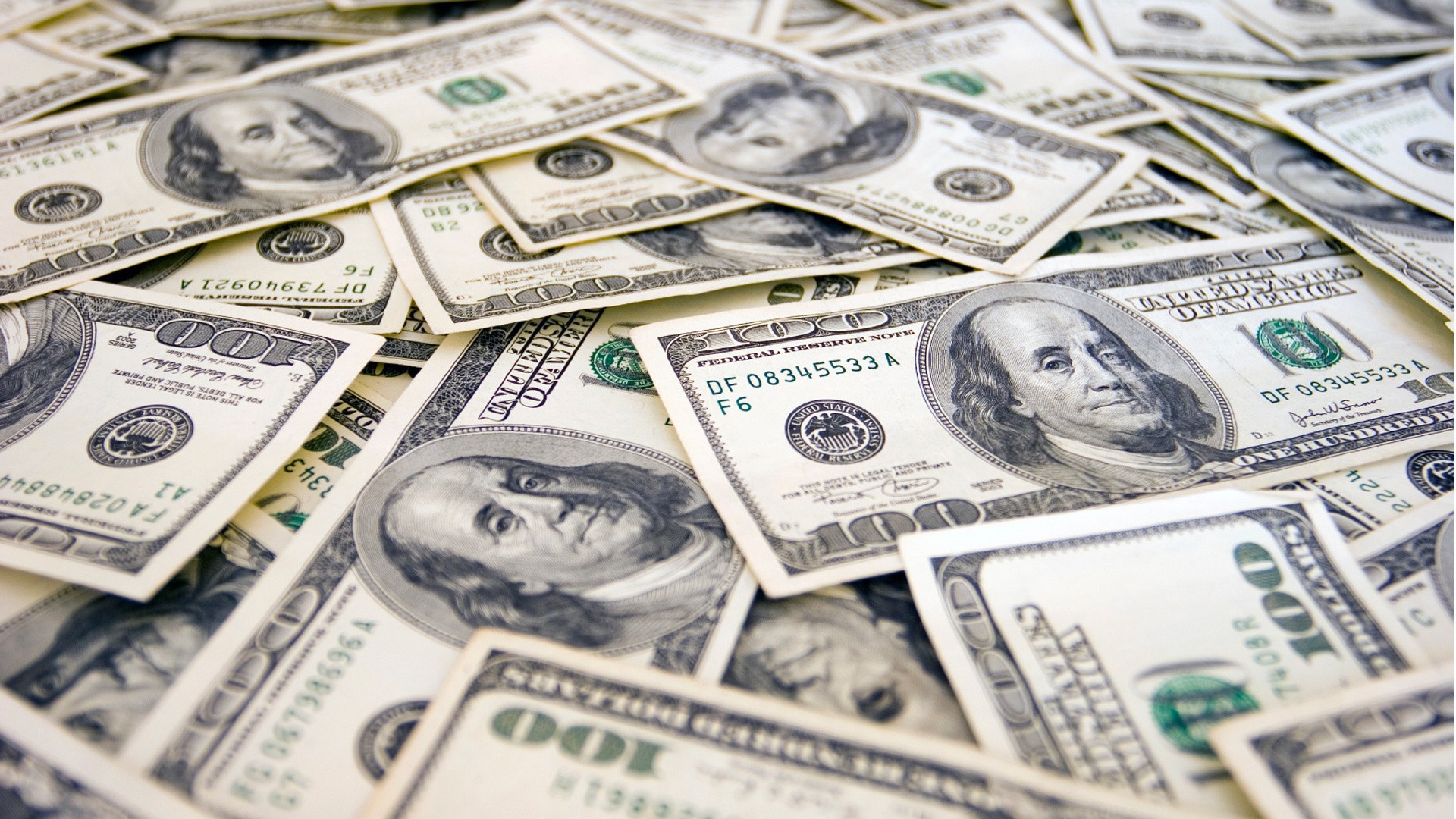 The Nigerian economy recorded a total investment commitment of $45.7bn in various sectors of the economy within the first six months of this year.

Figures obtained from the Nigerian Investment Promotion Commission showed that the $45.74bn investment commitments were made for 42 projects in nine states and the Federal Capital Territory.

The sectoral analysis of the commitments indicates that investors were willing to invest the $45.7bn in 12 sectors of the economy.

The document showed that the promise to invest the $45.7bn was secured from investors in 11 countries.

It stated that companies from France accounted for 35 per cent of the value. This, it noted, was closely followed by investment made by Nigerian companies at 31 per cent.

The report said that companies from the United Kingdom accounted for 20 per cent; Luxembourg, seven per cent; while the remaining eight per cent came from the companies in other countries.

The report further revealed that Rivers State was the biggest beneficiary of the announcements with 35 per cent in favour of the state.

The Executive Secretary, NIPC, Yewande Sadiku, had recently said the commission was working with states to make them more attractive to investors.

She said the commission had a seamless collaboration with the states to enable it to monitor closely investments inflow into the country, as a one-stop centre.

She said, “We are interested in seeing more Nigerians invest in the country, and we have a Domestic Direct Investment model now in the commission and we are working with the National Bureau of Statistics to track investments inflow into the country.

“The current effort of the NIPC in working more closely with the states is to increase the level of investment inflow into the country, and to ensure seamless collaboration and proper tracking.”